Nominations are now open for the 11th anniversary of the Philips Sports Dad of the Year award, where your nomination will help select ten finalists to vote on prior to Father’s Day.

NRL stars to have won the award in the past have included Wests Tigers’ John Skandalis (2009) who was the inaugural winner, Roosters legend Anthony Minichiello (2014) and Cowboys champion Johnathan Thurston (2015 & 2018).

The Award recognises sporting fathers who make positive impressions in the community, with the winner donating up to $10,000 to his charity of choice. Nominate your favourite Bulldog’s Sports Dad at sportsdads.com.au

Nominations close on 16 July and the ten finalists will be announced on 18 August.

Sporting Dads at the Club include: 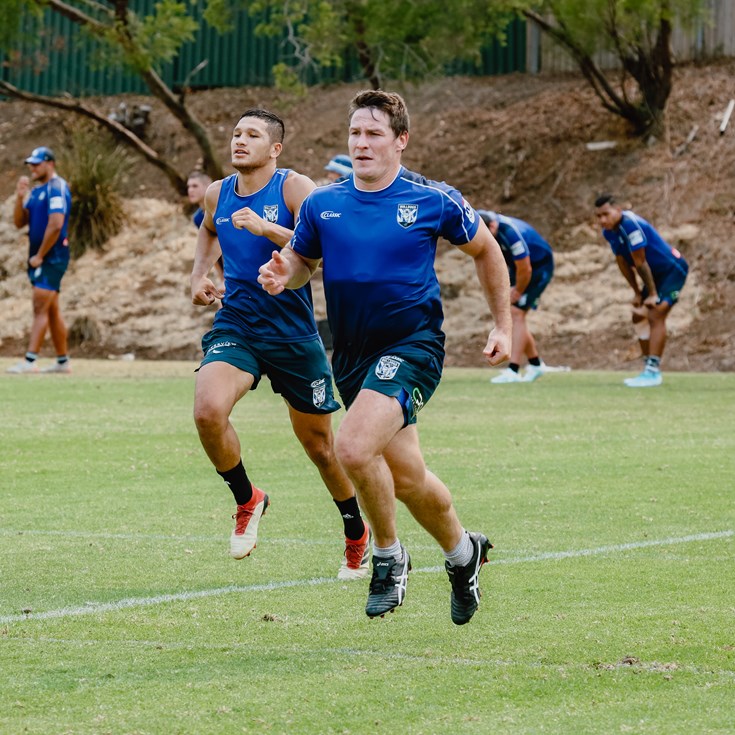