The Canterbury-Bankstown Bulldogs have hit the ground running following the Christmas break with all players back at Belmore.

The Bulldogs are only two months away from the opening round of the season and currently have four players in the injured group.

Captain Josh Jackson, who required minor groin surgery in early December, has recovered well and returned in great shape after the two-week break and is in full training heading into the trial period.

Centre Kerrod Holland has completed his rehabilitation from a shoulder operation and has returned to the main squad alongside prop forward Renouf To’omaga, who has made a successful recovery from a foot injury.

Jeremy Marshall-King is out of the brace after requiring surgery to his shoulder. The hooker has started his running and has commenced his upper body weight program. The club will look to phase him into skills work over the next month.

Outside back Marcelo Montoya is continuing his recovery from a serious knee injury. The Fijian international’s running program has ramped up and he will be phased into skills work next week. He is expected to re-join the main squad over the next four to six weeks.

Kieran Foran is out of his brace and has started his shoulder rehabilitation program. The 29-year old will have a follow up visit with the surgeon in four weeks.

Forward Sauaso Sue is recovering well from his ACL injury and is running with no pain. He will transition into skills next week and will be phased into the main squad over the next month. 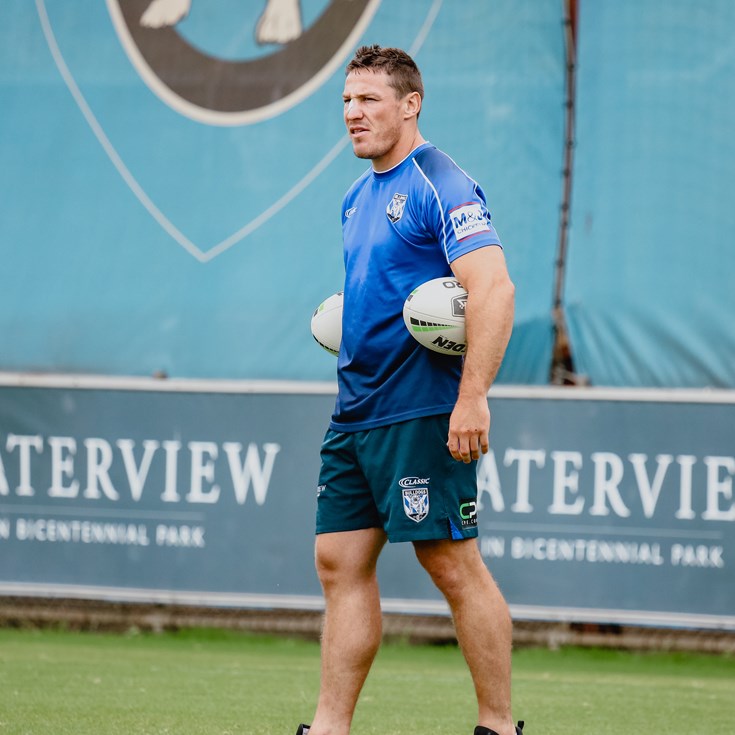 Injury Update: Sue back on his feet, Foran in positive frame of mind