The Canterbury-Bankstown Bulldogs can provide the following injury update on players who are currently undergoing rehabilitation following off-season surgeries, as well as those who are continuing to recover from injuries sustained in 2019.

The NRL Top 30, as well as the club’s development players, have commenced pre-season training apart from Will Hopoate and Corey Harawira-Naera who are still on leave following their end of season Test matches, while Kieran Foran is at home recovering from shoulder surgery.

Kerrod Holland: Holland is 10 weeks post op following a posterior subluxation to his left shoulder that occurred during the Bulldogs round 24 clash against the Cowboys. The outside back is travelling well and is doing all the running component of the pre-season, but will not take part in any of the contact sessions until after Christmas. He will be in and out of the main squad over the next four weeks.

Sauaso Sue: Sue is 16 weeks post op following a torn ACL midway through the season. The prop forward is not restricted in the gym and has started running on the Alter G. He will progress into the main squad over the next 3-4 months.

Renouf To’omaga: To’omaga is 10 weeks post op following surgery on his right foot to repair an avulsion fracture. He has started running on the Alter G and is not restricted in the gym. Will return to the main squad after Christmas.

Marcelo Montoya: Montoya suffered a posterior cruciate tear, lateral ligament tear, as well as a medial meniscal tear to his left knee during the club’s round 18 clash against the Broncos and is 16 weeks post op. He had a follow up scan this week and it was a positive result for the 23-year old and the club. Has been running on the Alter G and will progress to running outside next week.

Raymond Faitala-Mariner: Faitala-Mariner had surgery to repair a small tear in his left wrist at the end of the season and is taking part in all of the pre-season. Restricted contact for next two weeks.

Jaavier Pitovao: Jaavier required medial ligament reconstructive surgery to his ankle at the back end of the season. The 2019 Jersey Flegg Player of the Year started running on the Alter G this week and will transition into the main training group over the next 4-6 weeks.

Kieran Foran: Kieran is in a positive frame of mind and travelling well following shoulder surgery. He is one-week post op and will undergo further surgery later this month.

For me it’s important to make sure that every day in recovery is not wasted. As I’m at home awaiting my second surgery, I will use this time to work on other areas of my body that need strengthening. I have a vision of where I need to get to, and will stop at nothing to get there. I will make an effort to share with you guys the work and effort I put into this rehabilitation. 👊 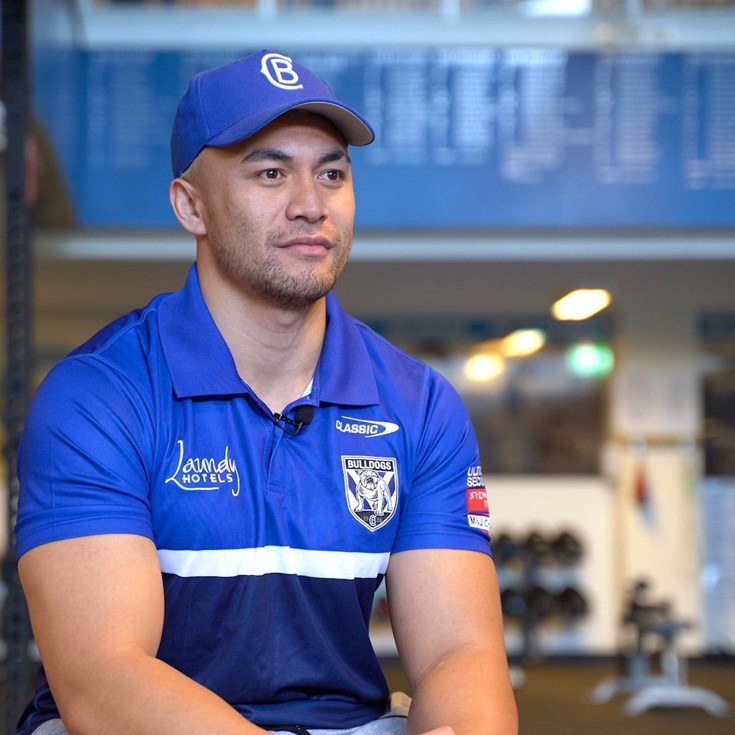