Today week we take a look at the wing position.

Standing at 196cm and weighing 97kg, the 21-year old extended his stay at the club until the end of 2020 following an impressive season in which he scored seven tries in eleven games, including a superb hat-trick against the Dragons in Round 24.

After making his debut in 2016, Smith's second NRL match came in round 15 of the 2018 season and his on-field performances were highlighted by impressive stats that included, 29 tackle breaks, 12 line-breaks and an average of 139.1 run metres per game.

Crichton joined Canterbury on a three-year deal from the Penrith Panthers.

The 100 kg speedster was born in Samoa and made his NRL debut during the 2018 season in round three against the Bulldogs.

The 21-year old had an impressive rookie NRL season with 20 games, four tries, 35 tackle breaks and an average of 106.3 run metres per game. He has also played International Football for Samoa.

Following a 2017 season that featured an NRL debut, 19 games and a spot in Fiji's World Cup team, Montoya's 2018 season was cut short with a serious hamstring injury.

The local junior finished last year with 15 games, 38 tackle breaks, two tries and an average of 103.1 run metres per game.

Fit and firing, the 22-year old has impressed in the first month of pre-season.

Okunbor is yet to play an NRL game, but has long been earmarked as a player of promise.

A local junior from the Milperra Colts, he has been selected in the NRL top 30 for the first time.

Standing at 196cm and weighing 108kg, he crossed the try-line on eight occasions from his 25 appearances for the club's 2018 ISP side. 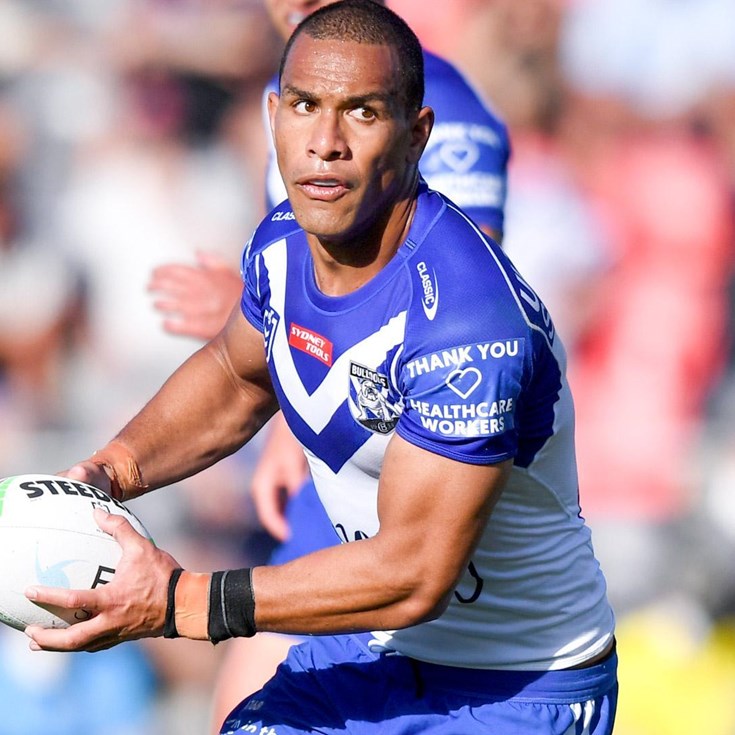