The Canterbury-Bankstown Bulldogs have made a late change for Saturday's grudge match against the Parramatta Eels at Stadium Australia (5:30PM).

Dallin Watene-Zelezniak will make his comeback on the wing after nursing back to health after a leg infection. The move pushes Tuipulotu Katoa out of the game day squad, alongside Ofahiki Ogden.

Coming off the back of their first win of the season against the Sharks, Coach Trent Barrett has been able to name Chris Smith, Matt Doorey and Brad Deitz, all of whom left the field during last Saturday's hard-fought win.

Brandon Wakeham, who made history last round by becoming the first-ever 18th man substitute to take the field during an NRL match, has been named on an extended bench together with Joe Stimson. 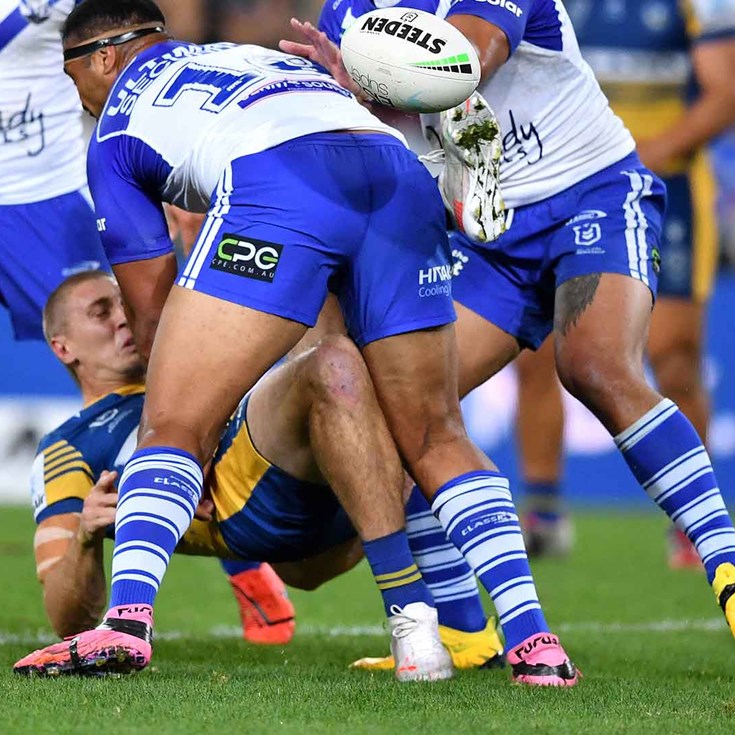