Canterbury-Bankstown Bulldogs head into Round 8 with Parramatta Eels with some momentum, after notching their first win of the season last weekend against the Cronulla Sutherland Sharks.

The fierce history between both clubs generally bring the best out of each other, regardless of both sides sitting on opposite ends of the table.

Trent Barrett and his troops were overcome with emotion at the final siren at Netstrata Jubilee Stadium last Saturday, but will prove onlookers that they are capable of taking down fancied opponents Parramatta Eels.

Bulldogs: The Bulldogs have named an unchanged line-up for the first time in 2021. Chris Smith and Matt Doorey have cleared concussion protocols after leaving the field due to failing HIA last weekend against the Sharks. Both forwards will suit up against the Eels on Saturday evening.

Eels: Ryan Matterson makes his long awaited return to first grade via the bench. The second rower played a full match last week in NSW Cup after being out indefinitely due to concussion monitoring. Haze Dunster has been named on the bench after Will Smith was ruled out due to a broken thumb.

The Bulldogs are aiming for back-to-back wins for the first time since August 2019.

Luke Thompson v Junior Paulo: Englishman Luke Thompson has strived since his return from suspension in Round 5 against Melbourne Storm. The tearaway has given his side great yardage through the middle and will look build on his consistent form in 2021.

Samoan International Junior Paulo has been a go-to for the Eels the last two seasons. The damaging ball runner has becoming a double thread at times, adding 'ball playing' to his repertoire in recent times.

Purchase your tickets to the Round 8 fixture against Parramatta Eels here. 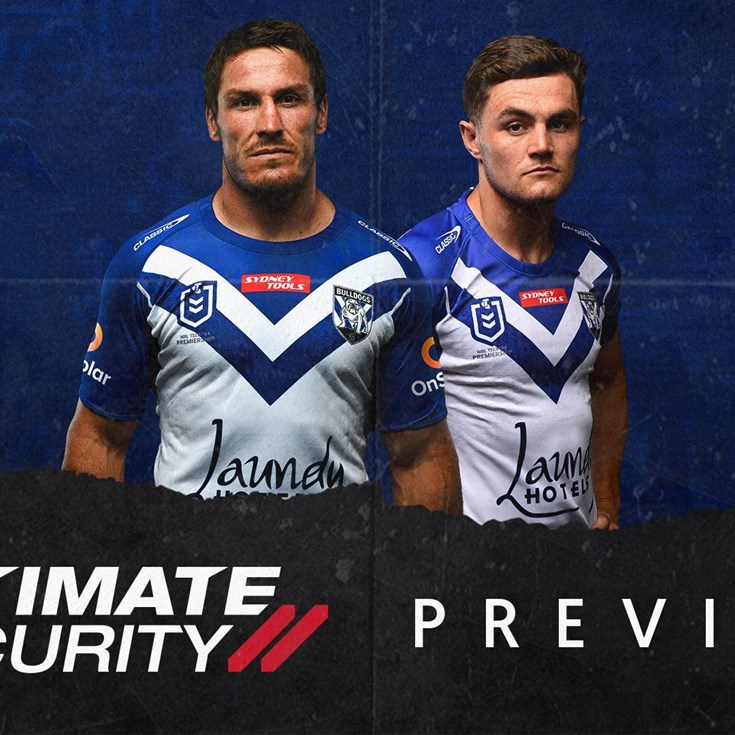