The 26-year old will be entering his sixth season in first grade in 2021 since making his debut for the club in 2016 against the Manly Sea Eagles.

Elliott first pulled on a Bulldogs jersey in 2013 when he played for the club’s under 20’s team before following the path of many before him who have gone on to play reserve grade and then fulfil their dream of playing first grade.

The Tathra Sea Eagle junior is eyeing a couple of milestones in 2021, needing to play a further three matches for 150 club games and is 17 games away from 100 career NRL matches.

It’s been a journey for the boy from the country and during his interview, he was asked by Sattler why he loves the club so much.

“I always take myself back to a younger me and being a country boy and how much I looked up to the Bulldogs when I was a young fella. I was 14 when I signed with them and moved to Sydney at the age of 16. I used to come into the joint, get physio, meet the players and blokes like Andrew Ryan would just treat me like I was one of their teammates. They wouldn’t even know my name at the time, but from that moment I fell in love with the club even more. It’s my family away from my family having lived away from my family for a long time now and I have got some lifelong friends here,” Elliott added.

The ball playing forward had an outstanding start to the 2020 season, before a shoulder injury sidelined him for the remainder of the year.

Off contract and with a huge decision to make, Elliott re-signed with the club in August for a further three years, keeping him at Belmore until the end of the 2023 season.

Having been a part of the club since he was 14, Adam opened up to both Scott and Jason on why he stayed at Belmore.

“I peeled back the layers and asked myself why I play and why I love the game so much. It’s not for money. It’s for the friendships, the game itself and the four walls that I turn up in every day. After the first week of training under Trent (Barrett), I called my folks and I said I’m so happy I stayed, I would be devastated if I left because I can tell things are really on the rise. I can’t wait to rise to the top in the next coming years and to come out the other end. That would mean more to me than a bigger pay cheque and going to another club and starting fresh,” said Elliott.

Catch the full interview below! 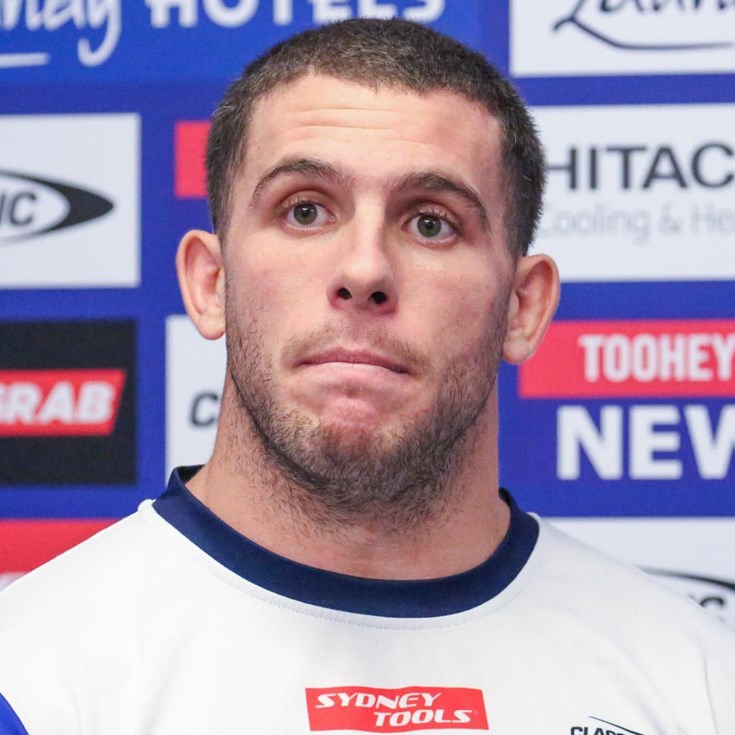 Elliott on track for round one