The Canterbury-Bankstown Bulldogs 2021 season will kick-off against the Newcastle Knights on Friday March 12th at McDonalds Jones Stadium, before a mouth-watering clash with last year’s Grand Finalists the Penrith Panthers in Round Two at Bankwest Stadium to launch their home campaign.

The draw will see the team be part of two Friday time slots, appear in 11 fixtures on Saturday, play in 10 Sunday matches and host one Monday game.

The breakdown of the club’s 12 home games will see the team play five at ANZ Stadium, four at Bankwest Stadium, one at Belmore Sports Ground, HBF Park in Perth and Brisbane in Magic Round.

The club will host five home games in the opening 12 rounds of the season, with two of these matches being played away from Sydney – one in Perth (round five) and the other being a part of the NRL’s Magic Round (round 10). The remaining seven will be played away, with trips to Newcastle, Brisbane, Townsville and the Gold Coast amongst the early season travel.

The Bulldogs will host seven home games in the final 12 rounds following the bye, while five will be played away.

After round 13, six of the club’s eight games will be played at home, while the club's final four matches of the regular season will see the Bulldogs play three away games, with a final home match in round 23 against the Knights.

Following the club’s round 11 fixture against the Gold Coast Titans, the only time the side will leave Sydney is in round 22 when the club head to Mt Smart Stadium to face the New Zealand Warriors. 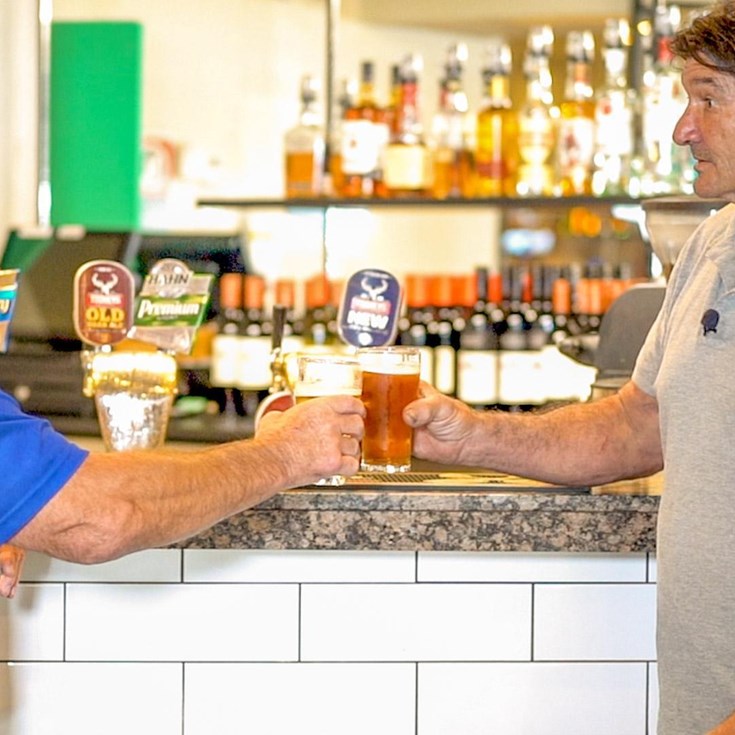