Both Sandercock and Tangata-Toa come with impressive credentials.

Sandercock, who is currently Assistant Coach with the Sharks, started his coaching career with Manly as reserve grade coach in 2008, working closely with Des Hasler and being part of a club that was able to win an NRL Premiership.

From there he moved to the Newcastle Knights as an Assistant under Rick Stone between 2010-11, before taking up the Head Coaching role with Hull Kingston Rovers for three seasons.

Sandercock, then returned to the Knights in 2015, before a stint at the Wests Tigers that preceded his current role as Sharks Assistant, working with John Morris.

Tangata-Toa, is also vastly experienced having coached in the lower grades with the Penrith Panthers between 2013 and 2018, before becoming the current Cowboys assistant Coach in 2019. He has also worked as an Assistant Coach with the Tongan National side since 2016.

He will work closely with both Head Coach Trent Barrett and Mounties Head Coach Mick Potter to prepare players coming through the system for NRL football. 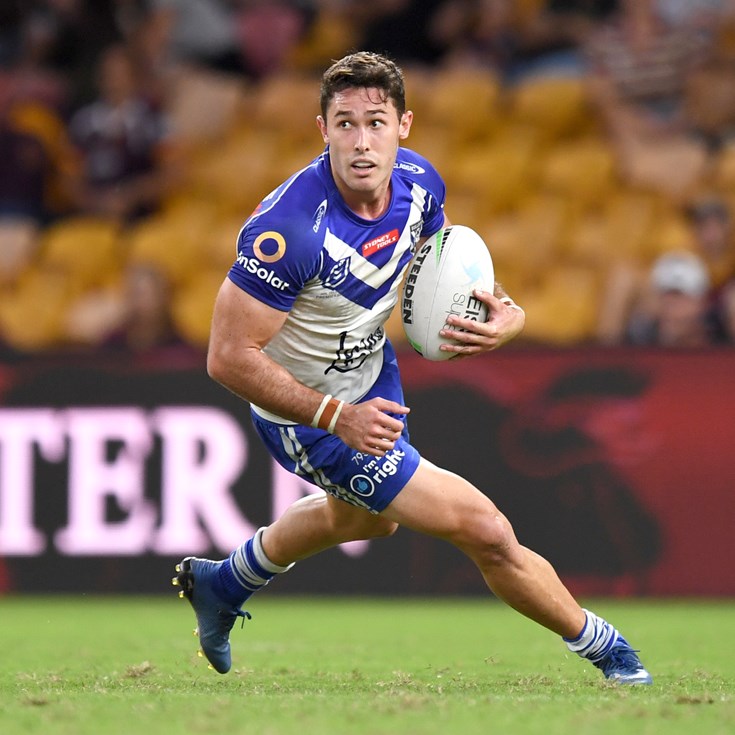