The Canterbury-Bankstown Bulldogs have unveiled part of their new Coaching and High Performance Staff for 2021, with the experienced David Furner named as Trent Barrett's Assistant Coach.

After a long and successful playing career that took in 300 games with the Canberra Raiders, Wigan Warriors and Leeds, Furner moved into coaching and immediately showed himself to be a shrewd football brain.

After starting as an Assistant Coach with the Raiders in 2006, Furner was appointed Head Coach in 2009, a position he held for the next four years.

Furner looked forward to joining up with the Bulldogs for season 2021 :

“I have been impressed with the vision that the Bulldogs have for the future and the plan that they have put together to get there. They are a proud club that are looking to re-build and I am excited about what lies ahead for them.

I am looking forward to working with Trent and the rest of the staff that are arriving for 2021 and I know that there is a strong will to turn the club around to create the results that the Members and fans expect.

I appreciate the Knights for their support through this process and I have a job to do for the rest of this season that is crucial and where my focus will be 100 per cent.”

Bulldogs Chief Executive Andrew Hill was delighted to be able to announce that Furner was going to be part of the Bulldogs staff next season :

"One of the things that was important to both Trent and the club during the process of putting together this new team was to find the right mix of coaching experience, skills, personality and character.

David brings all of those qualities with him and has vast experience both in the NRL and Super League.

We are delighted that he will be joining us for next season and believe that he will add a great deal to our overall coaching group.” 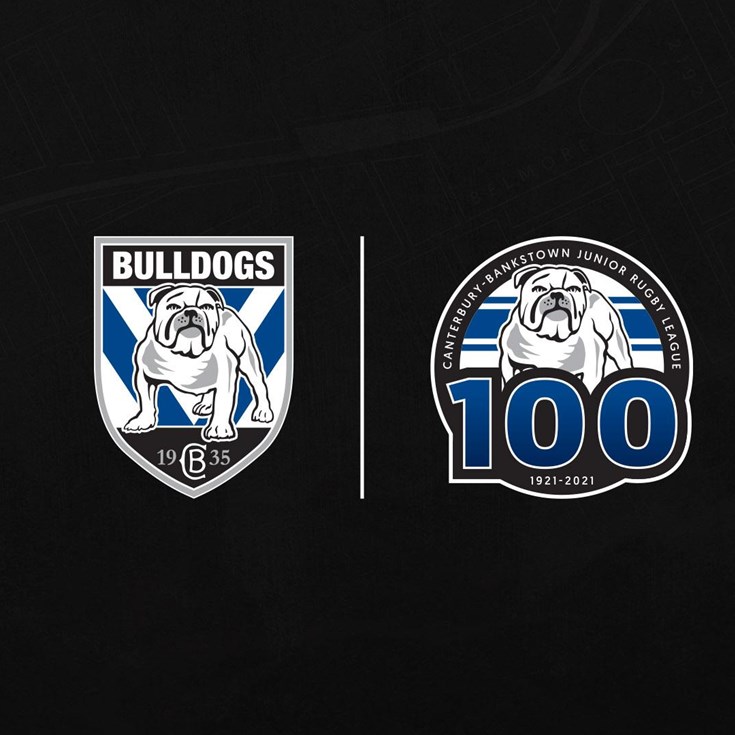