Canterbury-Bankstown Bulldogs forwards James Roumanos, Kayne Kalache and Elie El-Zakhem have been named in Lebanon’s 16-man squad for the World Cup Nines at Bankwest Stadium on October 18 and 19.

The three Bulldogs players are part of a squad comprised mostly of players from the Queensland’s Intrust Super Cup and NSW’s Canterbury Cup competitions, as well as SG Ball under 18s.

Roumanos, Kalache and El-Zakhem represented the Cedars against Fiji earlier in the year during the NRL’s rep round and spent the majority of the season with the club’s Canterbury Cup team.

The squad also includes Reece Robinson, who played 120 NRL matches as well as a two-year stint with NSW Waratahs, and his twin Travis.

Lebanon's group stage at the Nines will feature matches against England, France and Wales.

Former Newcastle Knights and current Sydney Roosters NRLW coach Rick Stone will be in charge during the inaugural event. 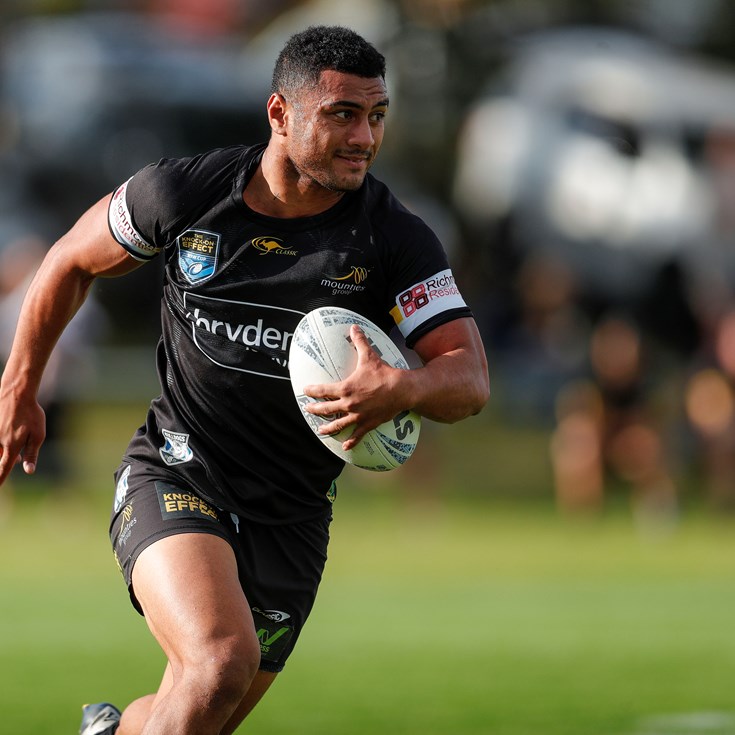