Esma, recently turned 100 years of age with the special occasion being marked by a visit from her favourite player, Dean Pay.

Pay was on hand to celebrate the milestone, as well as present her with a personalised signed Bulldogs jersey.

The long-time Bulldogs supporter began following the team as a teenager when she moved from the country to Lakemba with her mum in 1936.

Esma’s early memories of the blue and whites were walking to Belmore to watch the Berries play with her girlfriends and she remembers living in the same street as Kevin Ryan who captain/coached the side in the 60s..

She has also been a member of the Canterbury Leagues Club since 1965 and a huge fan of the Mortimer brothers, as well as their red wines!

Everyone at the Bulldogs thanks Esma for her support and hopes the visit from Pay made her 100th birthday celebration one to remember. 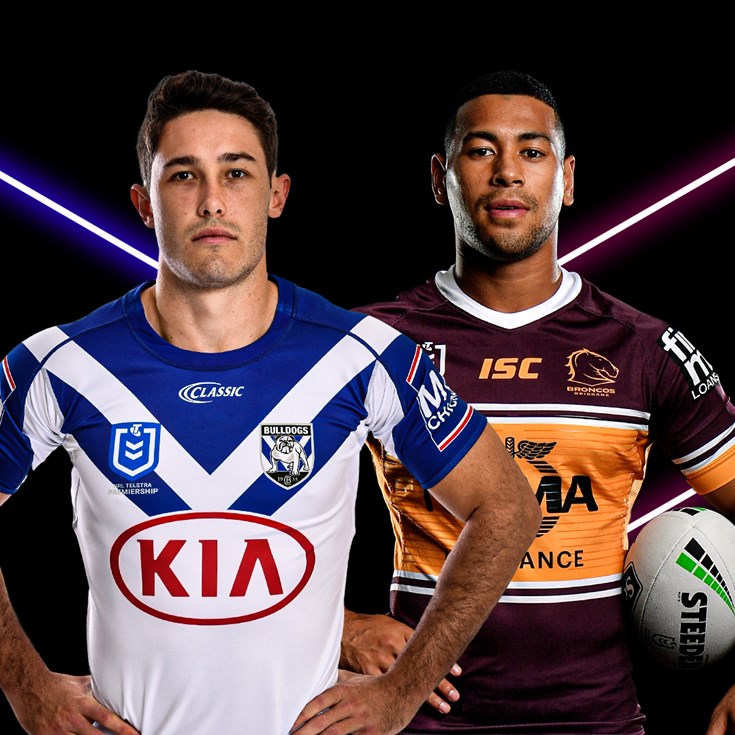