The cream rose to the top on a super Sunday of matches in round 21 and nine of the 13 players chosen in the NRL Team of the Week strutted their stuff in those top-four showdowns.

Roosters James Tedesco, Daniel Tupou, Latrell Mitchell and Victor Radley all made the team on the back of an impressive win over Canberra in the national capital.

Melbourne trio Cameron Munster, Cameron Smith and Nelson Asofa-Solomona also got the fans' vote after playing key roles in the Storm's win over the Rabbitohs.

Such was the quality of the Roosters-Raiders game that Jarrod Croker and John Bateman made the round 21 team of the week even though Canberra went down.

The Warriors, Panthers, Broncos and Bulldogs also won well in round 21 and had one of their stars elevated into the team. 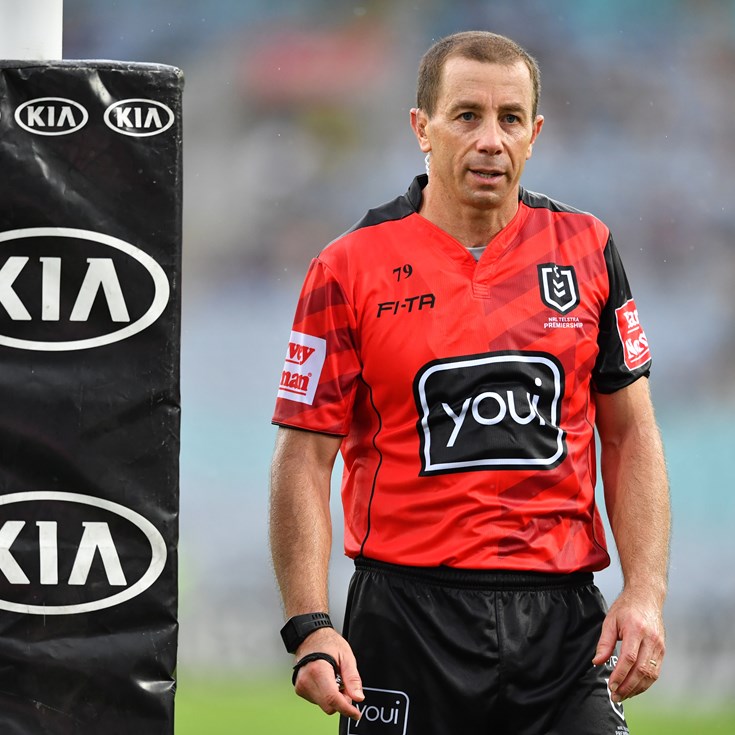 NRL Fantasy in 2018: The Game has Changed