Brydens Lawyers NSW coach Brad Fittler has revealed a core group of 30 players will form the ‘blue’-print of his plans to sustain success in the State of Origin series provided a number of those players go on to become ‘greats’ at their NRL clubs.

Fittler took over as coach in 2018 and caused a stir from the outset when he selected 11 players to make their debut in game one. His move paved the way for NSW to end Queensland’s recent dominance in the interstate contest, with the Blues claiming their first series win since 2014.

“Sometimes players move in and out of form and we’re at that stage where we’re trying to develop a real core group.

“We’re probably going to need about 30, just to have that really strong core group that just keep putting pressure on each other to make each other better.”

Fittler has always recognised the importance of succession plans for the state after picking 38 players to take part in the Emerging Blues Camp this year, with a number of those including Nathan Cleary, Latrell Mitchell and Angus Crichton going on to play Origin.

The players Fittler put his faith in also finished the NRL season on a high for their clubs, with six including James Tedesco (Sydney Roosters), Damien Cook (South Sydney) and David Klemmer (Canterbury-Bankstown) taking out the best and fairest medal at their end-of-season awards.

The Blues were also heavily represented in Australian Kangaroos team to face New Zealand and Tonga in end-of-season Tests, with Tedesco, Cook, Latrell Mitchell and emerging Blue Luke Keary all named to make their debuts.

While Fittler was pleased for the rewards his Blues players received after a season of hard work, he admitted he still needed a core group of 30 players factors to choose from next season once several factors including form, injury and suspension took their toll.

Players who missed out this year but could press for selection next year include Keary, Aaron Woods and Jordan McLean.

Fittler added Queensland’s sustained period of success in Origin - the Maroons have won 11 of the last 13 series - had been driven by players who had gone on to become ‘greats’ for their NRL clubs.

“The impressive part about the Queensland side was how they managed to stay at a high level for so long,” Fittler said.

“They did it at their club so that’s what we need. At the moment we need 30 really good players, and it will be interesting how many great ones we get out of that.

“(That’s the key to our success) without a doubt. We’ve got 30 really good ones at the moment, a few on the verge of being great who we need to get some great ones out of.

“They seem to get to that standard of their life where the quality they dish up to their club team is just great every week.

“You can really count on them to be there when the pressure is on and they handle it.” 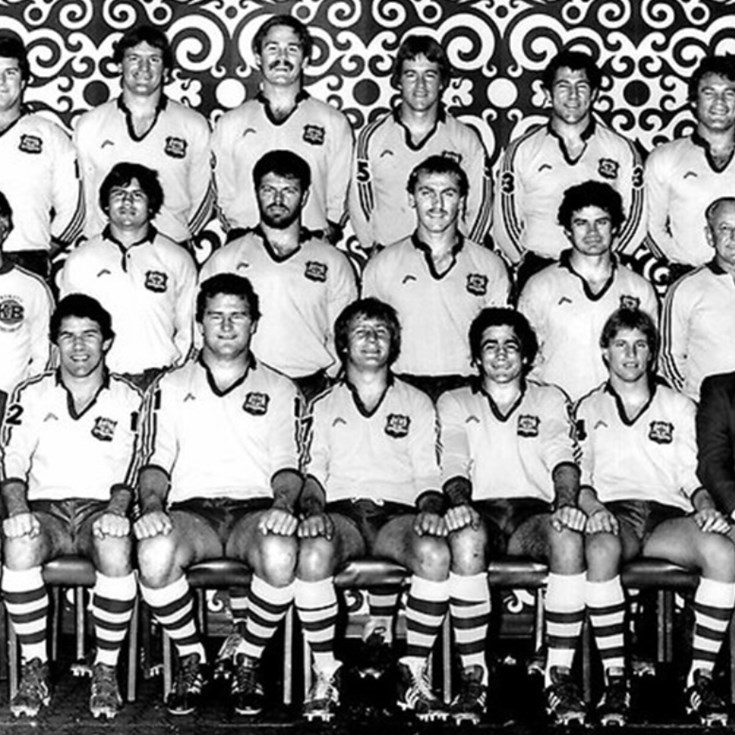