Canterbury-Bankstown Bulldogs fullback Dallin Watene-Zelezniak will leave the Bulldogs and join the Warriors with immediate effect.

The 25 year-old, who has represented the Bulldogs in 37 matches over the past three seasons, will join up with the current Warriors squad.

Bulldogs Chief Executive, Aaron Warburton thanked Watene-Zelezniak for all his efforts while at the club :

"Dallin has put in a massive effort while here at the Bulldogs and I know that everyone at the club would like to thank him for what he has given during his time at Belmore.

He has now received an opportunity to join the Warriors and we can appreciate what that means to him as a proud New Zealander.

We wish him and his family all the best with the move and for the future." 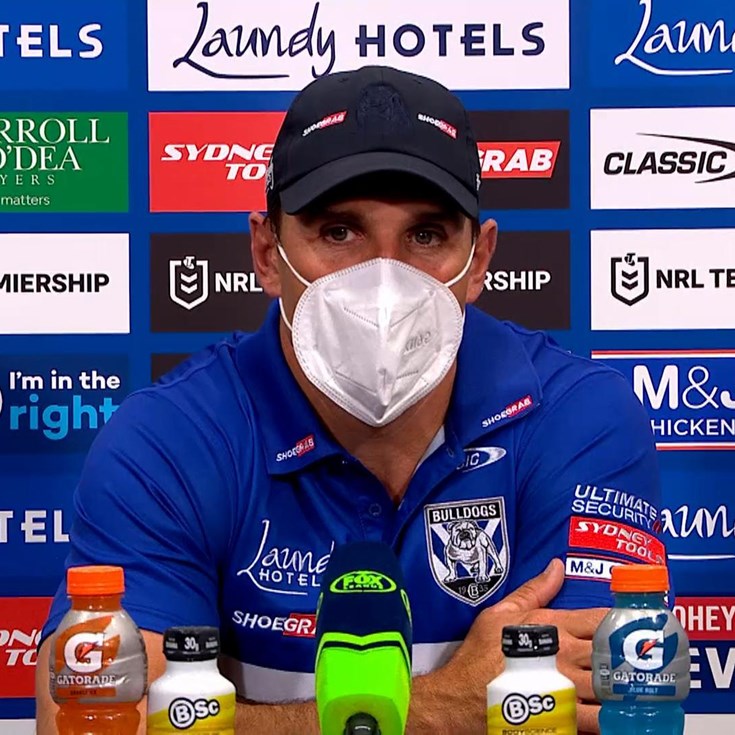