Peachey was charged with a crusher tackle on Panther Liam Martin and will miss the clashes with the Bulldogs and Sharks, while Ese'ese copped a grade three careless high tackle charge after he was sent off on Sunday.

Canterbury's Sione Katoa and Ava Seumanufagai have accepted fines over careless high tackle or dangerous contact charges and will be available for this weekend's match on the Gold Coast. 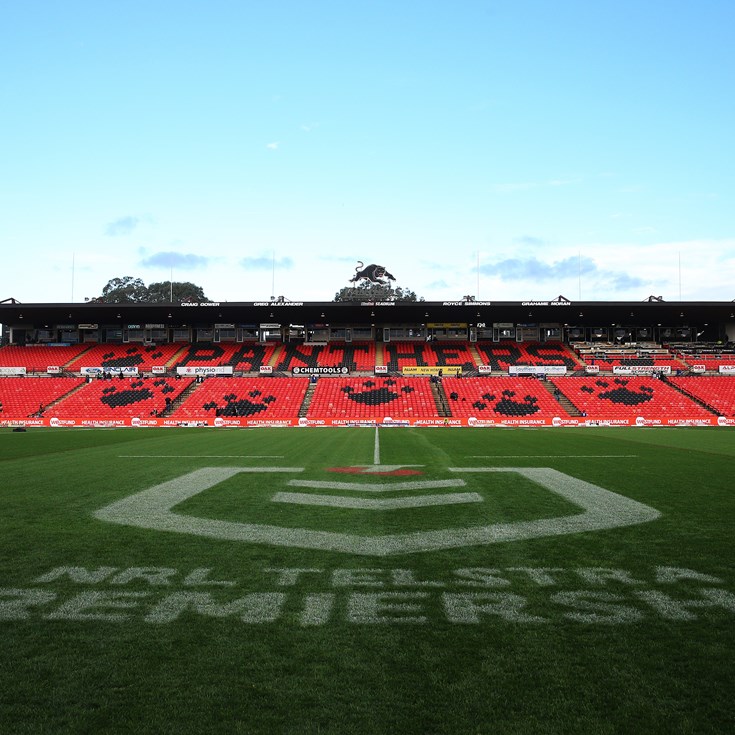