The Canterbury-Bankstown Bulldogs can confirm both Corey Allan and Lachlan Lewis have been taken to hospital after heavy knocks following the club's round nine loss to the St George Illawarra Dragons.

Allan suffered damage to his neck and shoulder when he was taken over the sideline by four Dragons defenders and play was stopped for several minutes as medicos stabilised him before he was taken from the field in the 59th minute for further treatment.

Following the match, Trent Barrett confirmed in his post-match media conference that Lewis had suffered lung damage and had also been taken to hospital for a full examination after leaving the field in the 65th minute.

Fox Sports commentator Matt Russell asked the question in the post-match press conference that it had been reported that it was precautionary regarding Allan, but Barrett responded with the following.

"I haven't spoke to the doctor yet, but he has been taken to hospital and he is at the right spot."

Meanwhile, forward Ava Seumanufagai failed to finish the game due to a HIA. 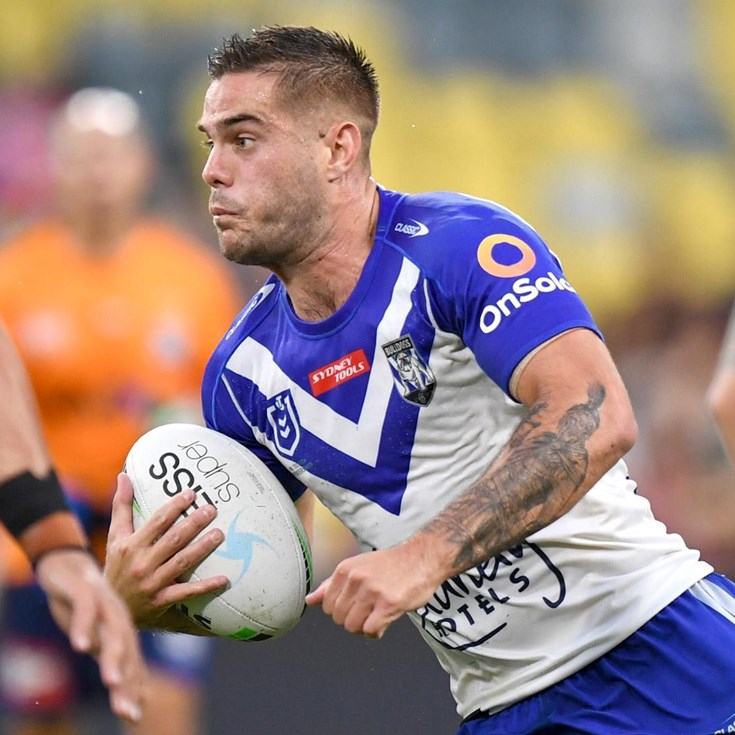