Canterbury-bound Josh Addo-Carr got an up-close look at the side he'll join next season and in his own words that went along the lines of 'let's trot', he likes what he saw.

The Storm flyer signed a four-year deal with the Bulldogs in December with family a major reason behind his return to Sydney after transforming himself into a two-time premiership winner at Melbourne.

Despite last year's premiers piling on 52 points against his future teammates – Addo-Carr playing a part with a long-range effort of his own – he can see positive signs ahead at Belmore.

"It was a tough game, they're a tough a tough side," Addo-Carr said.

"It was a bit weird and new for me to [play against my future side]. They've got some great guys coming through and I'm really excited [about the move].

"I've stepped out of my comfort zone moving to the Melbourne Storm and now I'm going to step out again."

Having won premierships and Origin series and played for Australia all at just 25 years of age, Addo-Carr said the time was right for him to become more of a mentor and he was committed to helping the Bulldogs return to the top.

"I've always liked helping people and the reason I want to go there is to help the young fellas come through and help my teammates be successful," he said.

"I've tried to do that here at the Melbourne Storm. Everyone's got their bit to play and I've just got to do my best every week.

"I'm excited for next year [but] I'll keep focusing on the Melbourne Storm and let next year come."

Make no mistake, Addo-Carr is hungrier than ever to help the Storm replicate the Roosters' 2018-19 efforts with back-to-back premierships in 2021 in his final season with the Victorian outfit.

This Storm are nearing full strength with hooker Harry Grant getting through 53 minutes in his return from a knee injury and Dale Finucane (calf) a chance to face the Tricolours in round six.

"It's good to have everyone back [but] here are some things we need to fix up," Addo-Carr said.

"It's always a tough game against the Roosters. They've got some troops down but their organisation and team are a really tough side.

"You want to play against those sides to challenge yourself and see where the team is at." 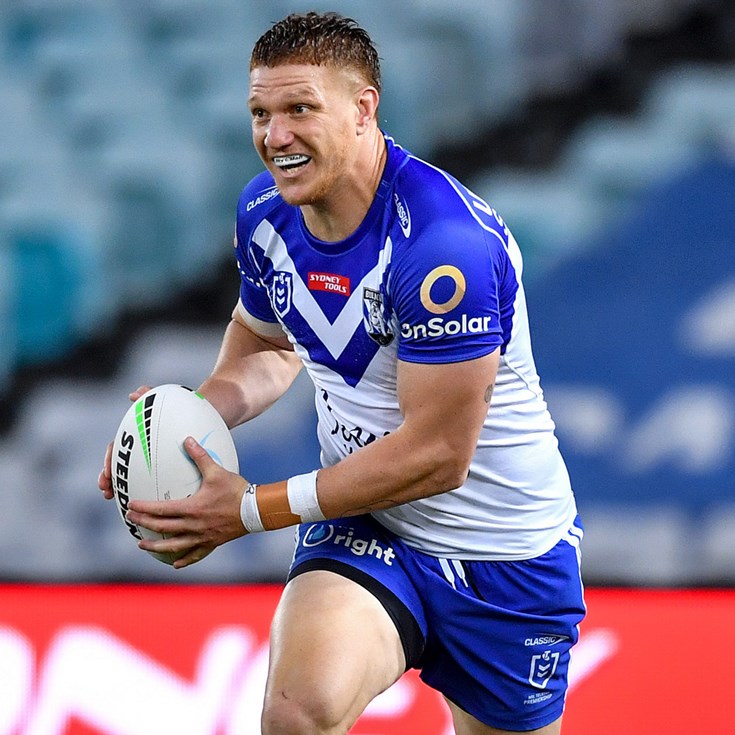