The Canterbury-Bankstown Bulldogs have named Lachlan Lewis to start in the halves for Good Friday's clash with South Sydney at Stadium Australia (4:00PM AEDT).

Lewis has been rewarded after a strong performance in last week's Mounties victory over Canberra.

Jake Averillo, Chris Smith, Brandon Wakeham & Matt Doorey have been omitted from the game day line-up an hour before kick off.

With the Bulldogs having eight players out through suspension or injury, the team has been selected from a group of 21 available players.

The team changes from last week's match against Brisbane have seen :

- Lewis come into the halves for Averillo for his first NRL match of the season
- Nick Meaney swap places with Corey Allan to start at full back with Allan on the wing
- Sione Katoa come into the starting side as hooker for the injured Marshall-King
- Renouf Atoni move from the bench to replace the suspended Josh Jackson
- Development squad utility Jackson Topine and Dean Britt both named on an extended bench with a final decision on the starting 17 to be made on Thursday. 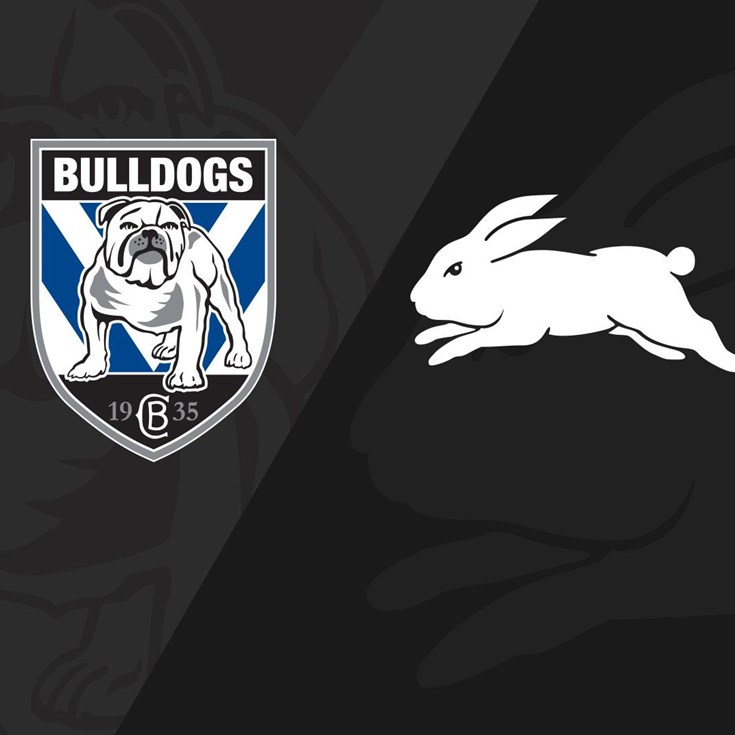