The Canterbury-Bankstown Bulldogs have today appointed Aaron Warburton to the position of Chief Executive Officer.

The move will be a home-coming for Warburton who served as the Club’s Head of Commercial Partnerships from 2010-2017. During his time at the Bulldogs he was the driving force behind the highest revenue growth in the Club’s history and played a significant leadership role in helping the Club achieve strategic priorities around membership and community involvement.

Warburton went on to found his own sports sponsorship company and, with the backing of Qantas, has also launched a fan engagement start-up.

His extensive experience in elite sporting environments made him a unanimous choice for the Bulldogs Board following a rigorous recruitment process.

“Aaron’s astute commercial acumen, his knowledge of membership and fan engagement, his understanding of high performance and the value he places on strong community connections made him a standout for the role,” said Chairman John Khoury.

“He understands the fabric of the Bulldogs and he’s highly motivated to create an environment where players, staff, sponsors, members and fans can all thrive. Aaron’s leadership, combined with Trent Barrett’s determination to succeed, means the Bulldogs have a bright future ahead.”

Bulldogs Major Sponsor, Arthur Laundy, was also pleased with the process the club had undertaken in making the appointment:

“I have been impressed with the way that the Board has conducted their search for the new Chief Executive of the Football Club and am confident that they have found the best person for the job. Aaron will be in a great position to continue to build on the momentum that Trent and his squad have created in the off-season and I am excited about what lies ahead for this great club.”

Warburton will commence duties in the coming weeks.

“This is such an exciting period for the Bulldogs and I’m honoured to be part of it. A new coach and new recruits will bring exciting opportunities for this great Club and it’s a privilege to be part of this evolution,” Warburton said. “With the season just around the corner I can’t wait to start. I’ll be doing everything I can to ensure success for the Bulldogs in 2021 and beyond.” 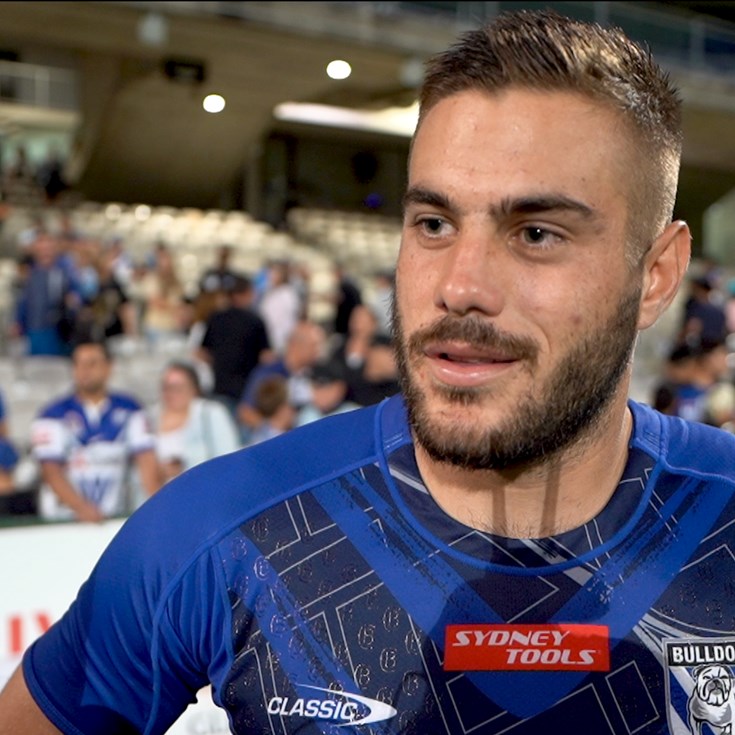