All the scorelines, highlights, injuries and judiciary news from the 19th round of the Telstra Premiership.

The penultimate round of the rescheduled regular season, Harvey Norman Women in League Round, will be remembered for Penrith sealing the minor premiership with their win over the Cowboys in Townsville.

Newcastle have leapt Souths to sixth spot and can seal a home final against the Rabbitohs if they beat the Titans on Friday.

Every try from round 19 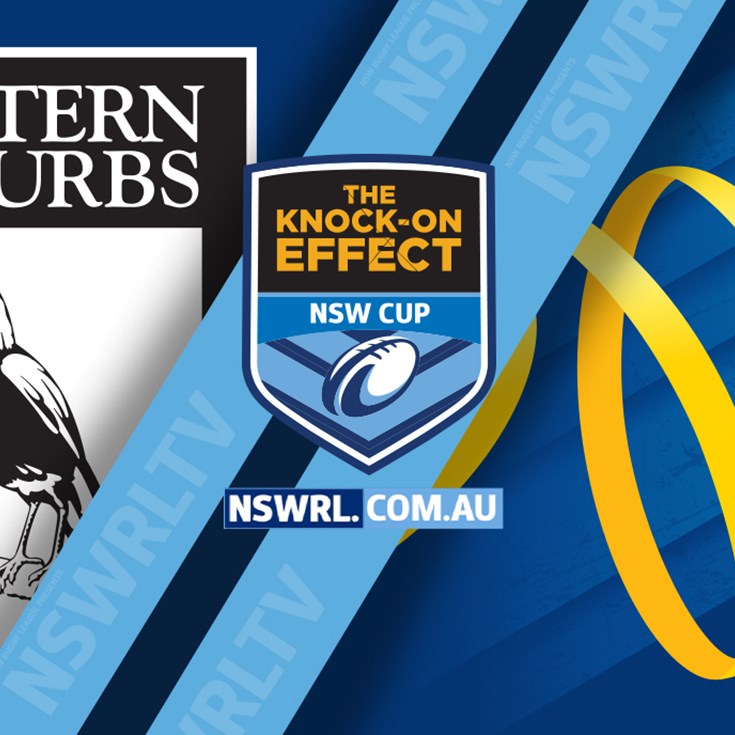 Everything you need to know about 18th player rule