Crichton was charged with a grade one offence after colliding with Bulldogs five-eighth Lachlan Lewis in the 10th minute of the match at Bankwest Stadium.

The early guilty plea, means the back-rower will be able to play in his side's clash with the Parramatta Eels on Saturday night. 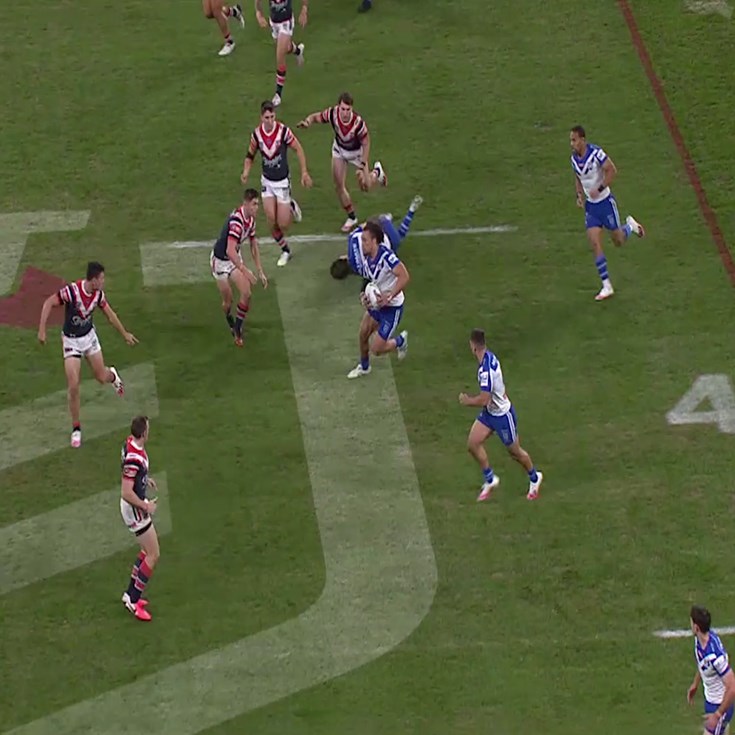