Bulldogs centre Reimis Smith has been found guilty of a dangerous contact charge at the NRL judiciary and received a one-game suspension.

Smith was hit with a grade one charge for dangerous contact to the head/neck of Dragons winger Mikaele Ravalawa in Monday's match at Bankwest Stadium.

The speedy outside back was facing a one-week ban irrespective of whether he took an early guilty plea or challenged the charge and lost. Only by being found not guilty on Tuesday night could he have been free to face the Roosters this weekend.

His replacement will be confirmed later in the week. 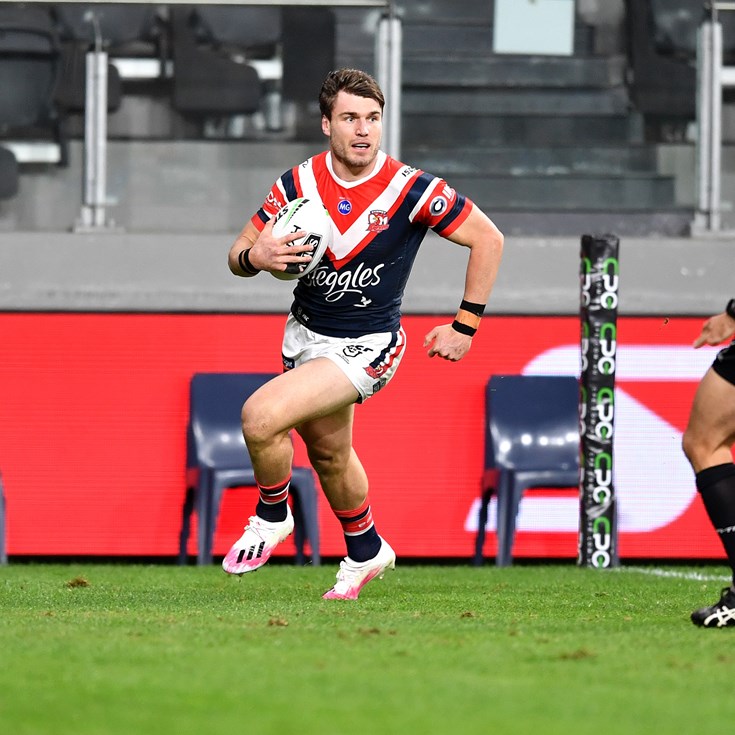