The Canterbury-Bankstown Bulldogs can provide the following injury report following the club’s round three clash with the Manly Sea Eagles.

Back rower Adam Elliott and centre Reimis Smith both failed to finish the game due to HIA injuries.

Elliott left the field in the 12th minute of the game, while Smith’s match ended in the 63rd minute.

The pair were assessed during the game and at the conclusion of the match with both passing their tests, but player welfare is paramount with these injuries and it’s why they did not return to the field last night.

They will be retested over the next 48 hours, with the players showing no symptoms this morning and will be guided by our medical staff in regard to returning to training later in the week. 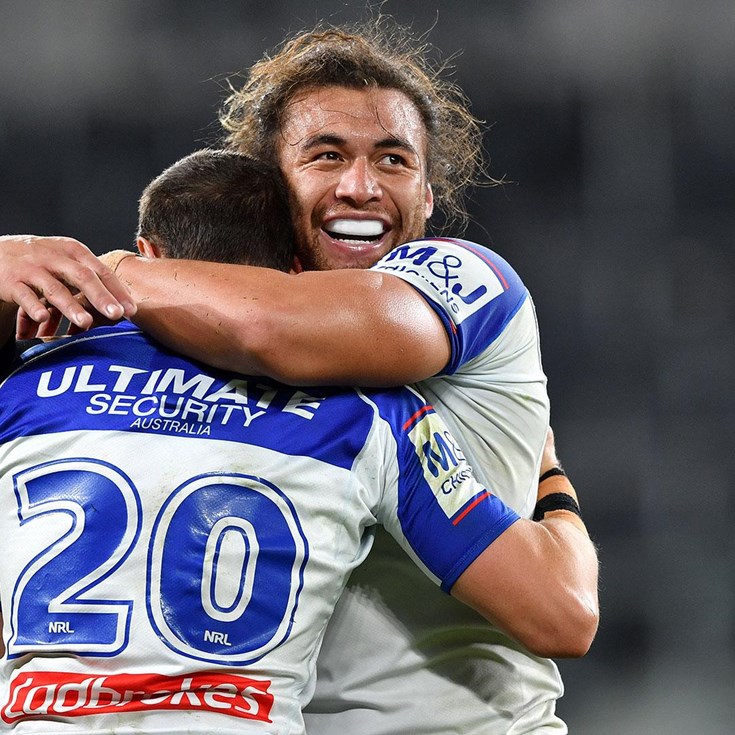 Press Conference: Round 4 vs Dragons