Canterbury-Bankstown Bulldogs players Adam Elliott, Dallin Watene-Zelezniak and Corey Harawira-Naera have been selected to play in the 2020 NRL All Stars clash.

Elliott will feature in the Indigenous team, while Watene-Zelezniak and Harawira-Naera have both been named in the Maori side.

Both Elliott and Harawira-Naera took part in the match last year, while it will be the first for the Bulldogs fullback.

The Indigenous side are the reigning champions, having claimed a 34-14 victory in 2019 at AAMI Park in Melbourne.

This year’s match will be the second time the two sides have met after the New Zealand outfit last year replaced the World All Stars side that competed in the first seven fixtures.

The All Stars match will be played on the Gold Coast at Cbus Super Stadium, February 22, the same weekend Canterbury play the Cronulla Sharks in their first NRL trial in PNG.

A women's Indigenous versus Maori match will be the curtain-raiser to the main game. The Maori Ferns won their previous meeting 8-4. 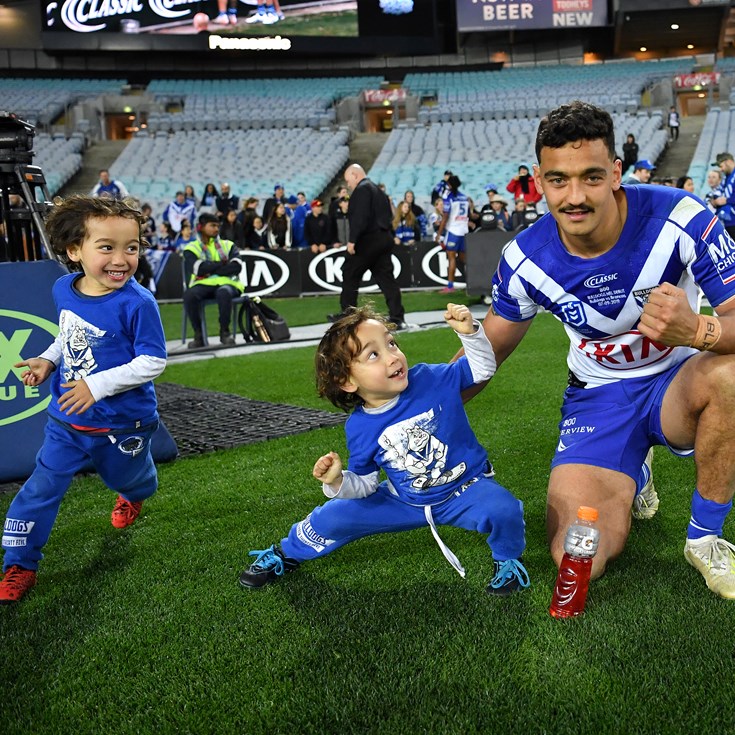 CHN says DWZ will be ready for Panthers clash