True Blue and NSWRL The Star Hall of Famer Bradley Clyde will be inducted into the NSW Hall of Champions at the prestigious NSW Champions of Sport Ceremony at The Star Sydney on Monday, November 18.

Widely regarded as one of the best forwards of the modern era, Clyde enjoyed a stellar Rugby League career that spanned across 13 seasons and included 214 first-grade games, 14 matches for NSW and 21 tests for Australia.

He is one of just 14 players to be inducted into the prestigious NSWRL The Star Hall of Fame.

The NSW Hall of Champions, however, is a sport museum and hall of fame which pays tribute to NSW's greatest sporting successes.

Every year, athletes who have achieved at the highest level of their sport are selected for induction, with Since 1979, 372 sportsmen and women representing 55 sports have been added to the Honour Roll. 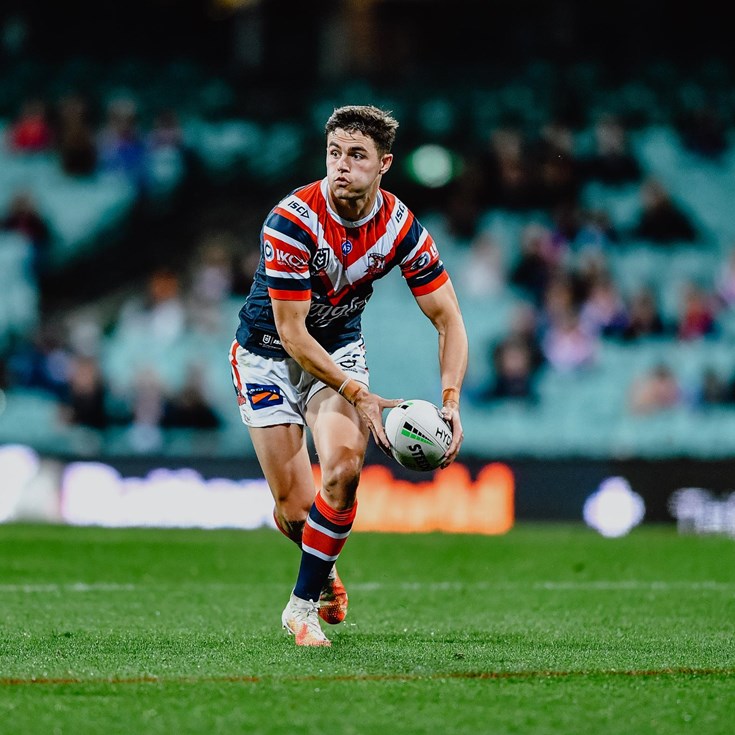