Panthers back-rower Viliame Kikau will not play before his hometown crowd when they face the red-hot Raiders at Penrith Stadium on Sunday after being found guilty of a grade one shoulder charge at Tuesday night's judiciary hearing.

The 24-year-old Fiji international had pleaded not guilty to the charge, which related to a tackle on Dragons playmaker Darren Nicholls in last weekend’s 40-18 win.

The on-field referees deemed the tackle late and Kikau was sent to the sin-bin.

He opted to challenge the charge but the NRL judiciary panel of former players Mal Cochrane, Sean Garlick, and Dallas Johnson found him guilty.

Penrith coach Ivan Cleary said the verdict left him confused about what constitutes a shoulder charge in the NRL.

“If that’s where the bar has been set then that would be fair comment,” Cleary said outside the judiciary room at NRL headquarters.

Kikau will miss Sunday’s game against the Raiders at Penrith Stadium and the following week against the Bulldogs at Bankwest Stadium.

Giving evidence on Kikau’s behalf, Cleary said that two days before the Dragons game, the coaching staff and players held a lengthy discussion about late hits on playmakers because “lately the interpretation seems to have changed a little”.

“I’m a little confused as Viliame was sin-binned for a late hit, late contact [but] is charged with a shoulder charge. I think it’s fair to say there’s some grey area around the interpretation there,” he said.

“We’re extremely disappointed – quite shocked actually. I thought we had a very strong case. I certainly didn’t think that was a shoulder charge. But I respect the process and respect the decision.”

The 24-year-old Fiji international believed he hit Nicholls with his upper left chest.

“I tried to pull out of the tackle because I saw him pass the ball,” Kikau said.

Kikau has said that due to Nicolls changing direction to pass and slipping on the dewy grass just before the point of contact, he had no time to adjust.

“My right arm went around him but my left arm had no time to do that,” he said.

His lawyer Nick Ghabar said his client made “a frontal collision” with Nicholls, rather than pushing his upper left arm or shoulder into the Dragons player.

But NRL counsel Peter McGrath maintained Kikau bent his left arm and positioned his left shoulder to drive into the playmaker and made no attempt to wrap both arms around.

“If there’s time to do with the right arm, then why not with the left?” McGrath said.

After hearing 80 minutes of evidence, the NRL judiciary panel took less than 10 to find him guilty.

Kikau will be unavailable until the round 21 match against the Sharks at Penrith Stadium on August 9.

His 119-kilo, 195-centimetre frame will be missed by Cleary’s seventh-placed team as they try to make their NRL finals place secure. He is one of the most potent edge forwards in the competition.

His contact with Titans winger Phillip Sami while the Gold Coast player was attempting to catch a kick resulted in a grade one charge.

Titans back Brenko Lee and Storm forward Joe Stimson also both took guilty pleas to dangerous contact charges on Tuesday, but neither will miss a match.

Vunivalu charged for hit on Sami

Fifita will also have 80 carry-over points when he returns from the ban incurred for his shoulder charge on Warriors forward Lachlan Burr on Friday.

Flegler will also miss one match - but have just 12 carry-over points - from a dangerous contact charge for a tackle on Marcelo Montoya.

Broncos centre Kotoni Staggs will avoid suspension after pleading guilty to a grade one dangerous contact charge. He will have 75 carry-over points against his name. 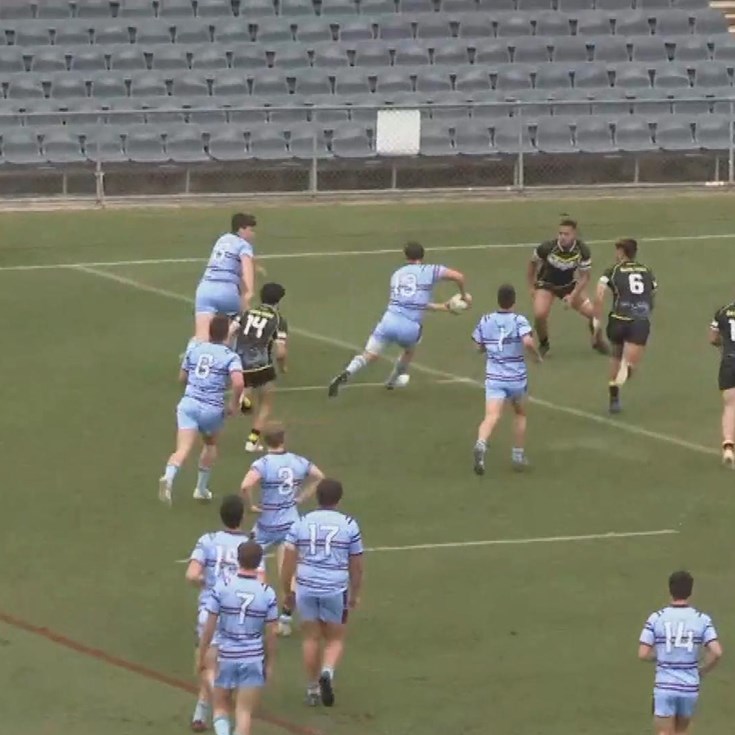