The Canterbury-Bankstown Bulldogs joined forces with the New South Wales Rugby league on 12 April 1993, to recognise the local community for the first time.

The joint promotion on Easter Monday was to encourage a richer turnout at rugby league matches.

The day was a celebration which included Lebanese, Greek and Korean folk dancing. A Maori Haka, food from all quarters of the community and a game of rugby league between two of the great rivals in rugby league history.

The opponents on this historic day were the Parramatta Eels and it’s fair to say they didn’t spoil the celebrations.

In 40 minutes, Canterbury turned the lazy, sunny afternoon most were enjoying, into the joyous 42-6 celebration most of the 27,804 wanted at Belmore Sportsground.

Canterbury led Parramatta 14-2 at half-time and it could have been 40-2, such was their control and purpose. They were even then assured of a win; a win satisfying to the faithful, but that's not what they wanted. They wanted a performance to remember; one to complement the multicultural celebration and the record crowd it attracted, with thousands more turned away.

“It is one of the greatest days in the club’s history,” beamed Bulldog Chief Peter Moore.

“We’ve proven that if you cater for the fans, then they’ll turn up to watch you play.”

The best illustration of everything sticking was the prelude to Canterbury's last try three minutes from the siren.

A Terry Lamb kick was charged down 40m from the 'Parramatta line, but the Eels gained no advantage.

The ball bounced straight into the arms of a charging Simon Gillies, and several passes later, winger Jason Williams scored in the left corner.

It was that sort of day. The best comparison would be with Cronulla's near-perfect performance against the Brisbane Broncos in the play-off for fifth place at Parramatta Stadium in 1988. That night everything stuck, too.

Entertainers again? Entertaining, yes, but the '80s comparison ignores the platform provided by props Martin Bella and Gavin Hill which allowed halves Craig Polla-Mounter and Terry Lamb to cut loose with plenty of time and space, especially in the second half.

It's a structure built on simple principles, with players running simple lines, passing surely and backing up.

The end result saw Canterbury run in nine tries to one in a display which evoked memories of the club’s great sides of 1979-80 coached by Ted Glossop. 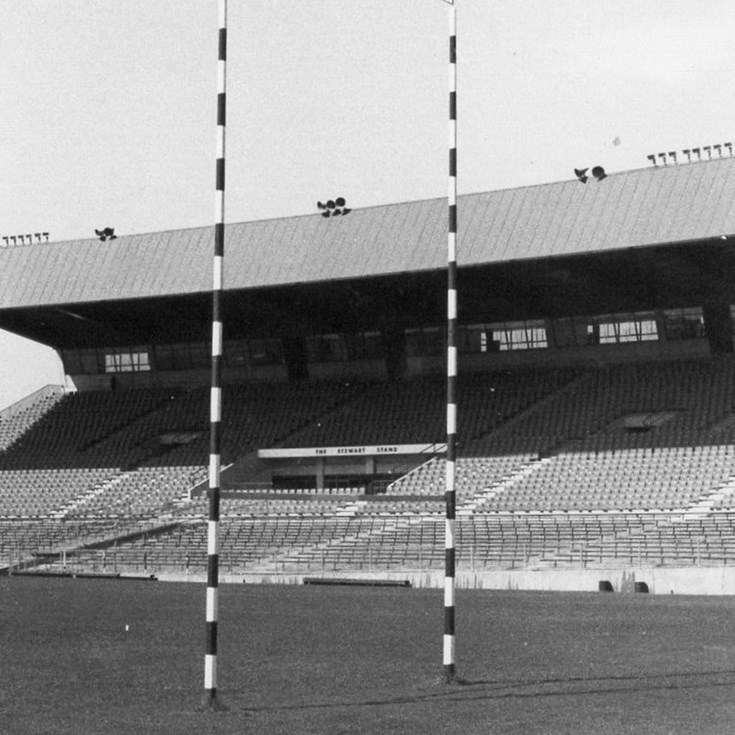 The history of Belmore