The NRL Bunker played a crucial role in the removal of two players from matches after high shots in last weekend’s opening round as the game continues to evolve to reduce the risk of concussion.

Parramatta centre Michael Jennings was sin-binned for a swinging arm on Penrith forward Isaah Yeo after the intervention of match officials at the bunker, while a medical spotter suggested South Sydney second-rower Sam Burgess undergo a HIA.

One was a precautionary act after Burgess had been hit high by Sydney Roosters centre Latrell Mitchell and the sin-binning of Jennings was a deterrent for players committing acts of foul play.

The concussion issue is in the spotlight after Andrew Johns said in an interview with his brother, Mathew, on Fox League that doctors believe his recently diagnosed frontal lobe epilepsy may be related to head knocks he suffered during his playing career.

There was also controversy over why Burgess was allowed to play on before being taken for a HIA and whether Jennings should have been sin-binned for his high tackle on Yeo, with Fox commentator Michael Ennis labelling it a “tough call”.

Annesley discusses key decisions from round 1

Jennings received a Grade 2 Careless High Tackle charge on Monday and is facing a one match suspension.

Both Burgess and Jennings would have stayed on if officials at the ground hadn’t acted on the advice of those at the NRL Bunker, who have up to 57 monitors and 20 high-definition video feeds at their disposal.

Burgess, who was later cleared to return, had been unhappy about being taken from the field during Souths’ 26-16 defeat of Sydney Roosters on Friday night but the decision was made by Rabbitohs medical staff after a tip from a head injury spotter in the bunker.

The Souths doctor then reviewed video footage on the sideline of Burgess after he was hit high by Mitchell and decided the Englishman needed to undergo a HIA.

The spotters don’t have the power to decide whether a player should come from the field for a HIA but club doctors are alerted if they see any symptoms of concussion.

It's understood more than a dozen cases were reviewed by club doctors across the round of eight matches after tips from the spotters but not all led to a player undergoing a HIA.

“We have two head injury spotters in the bunker and they are there as an assistance to clubs, so they are in contact with the head injury tent at each venue,” NRL head of football Graham Annesley said on Monday.

“The spotters identify someone who has had a potential head knock that hasn’t been picked up by the club doctor, or doctors, on the ground.

“They can contact them and ask them to review the footage at the tent and make a decision if those players need to be assessed for a head injury or not.”

Mitchell was penalised but not sin-binned, whereas Jennings was sent from the game for 10 minutes after his high shot on Yeo, who had to be assisted from the field in a groggy state.

NRL officials believe the level of forceful contact in Mitchell's tackle was not the same as that of Jennings and this was reflected in the lesser Grade 1 Careless High Tackle charge laid against the Roosters star, who accepted a $1650 fine.

Rookie Eels winger Maika Sivo was celebrating what he thought was his first NRL try after picking up the loose ball dropped by Yeo but match officials in the bunker advised Klein that the Penrith forward had been the victim of a high tackle and Jennings was given his marching orders.

“Isaah Yeo is unlikely to return for the rest of the game so you are in the bin for 10 minutes,” Klein told Jennings.

However, under a change to the NRL rules in Round 15 last season, Klein had the power to sin bin Jennings regardless of whether Yeo had been concussed.

Get caught up: Round 1

Previously the sin bin could only be used if the referee believed the victim would not be able to take any further part in the game but the rule was changed after an outcry over a high tackle by Burgess on Canberra halfback Aidan Seizer last season.

Burgess received a three-match suspension for the tackle but had been allowed to continue playing, while the Raiders lost one of their key players.

“In hindsight, that was a good move as it helps make sure teams aren’t disadvantaged in those situations [of losing a player to foul play],” Annesely said. “Ultimately it’s the referee and video referee who have to make a decision on the seriousness of the incident.

“There’ll be disagreement about those decisions from time to time but they are rules that are intended to help protect player safety.”

Former Sydney Roosters doctor Ameer Ibrahim tweeted after the Johns interview that the response to concussion was now much better than during the Eighth Immortal’s playing career as strict protocols have been introduced over the removal and return to play.

Annesely said the NRL would continue to monitor and listen to expert medical advice and may consider longer assessment times from the current 15 minutes or ruling any player who requires a HIA out of the game.

“We’ve got a medical advisory panel, a chief medical officer that look at not only our rules but the practices of sport all around the world,” Annesley said.

“We need to keep looking at trying to improve where we can. We have to protect the players as much as possible. Whether the players agree with that at any particular time is irrelevant. It’s their long-term welfare we’re about.” 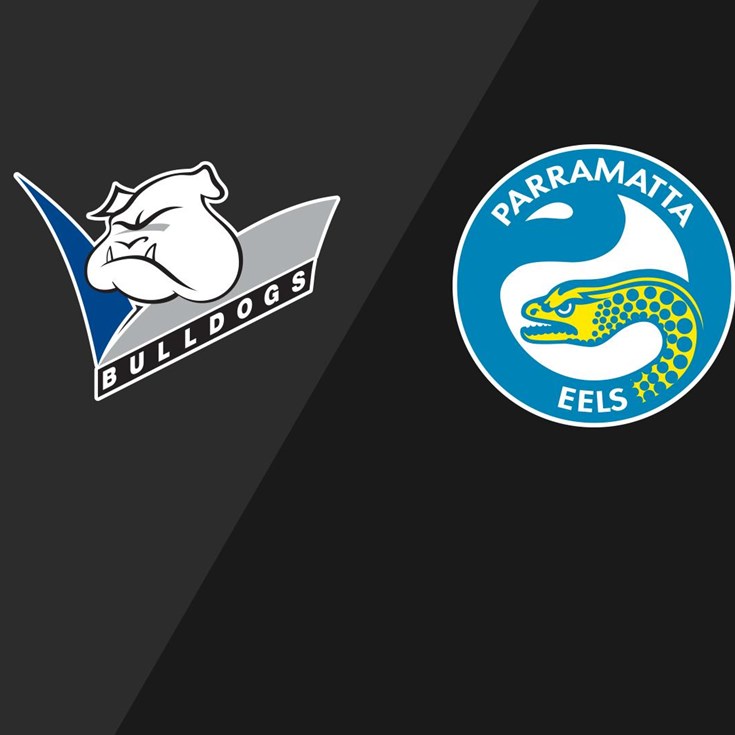 Not all were stars but NRL coaches make dream team