Three Canterbury-Bankstown Bulldogs players have been named in the Harvey Norman All Stars clash in Melbourne on February 15.

Adam Elliott and Chris Smith have been selected in the Indigenous side, while new recruit Corey Harawira-Naera has been named in the Maori team.

The revamped All-Stars event, will see the New Zealand Maori Kiwis side clash with the Australian Indigenous All-Stars in a men's and women's double-header.

Harawira-Naera passionate about his culture

To purchase tickets, head to www.nrl.com/tickets 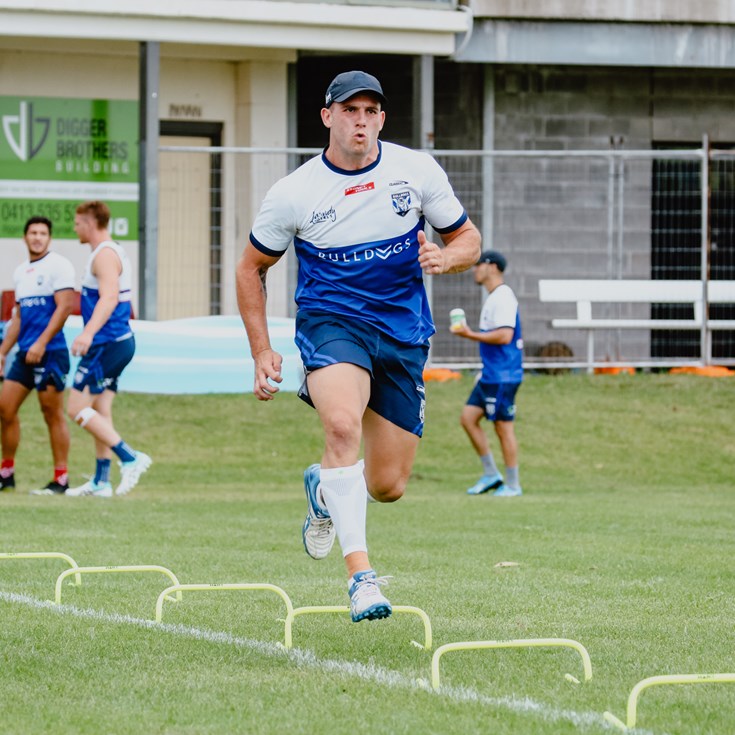 Elliott opens up on his love for the Bulldogs