This week we take a look at the fullback position.

Following the departure of Moses Mbye midway through the season, Hopoate took charge of the fullback position and had an outstanding finish to the year which was highlighted by his 10 offloads in round 18 against the South Sydney Rabbitohs.

One of the more experienced players on the roster, Hopoate is ever reliable and safe as a house at the back.

Meaney, a talented fullback from the Newcastle Knights, arrived at Belmore and agreed to terms with the Bulldogs for the next three seasons.

The 20 year-old, who was a Ballina junior, represented the NSW U20's Origin in 2017, as well as being selected in the NSW Residents squad in the same season in the fullback position.

He was also the Knights Player-of-the-Year in the NYC and NSW Cup over the past two seasons.

A star in the lower grades, Meaney made his NRL debut in round 18 of the 2018 season against the Parramatta Eels and finished the year with five appearances.

He also crossed the try-line twice, came up with 16 tackle breaks, 2 try assists and is a handy goal-kicker as well.

Safe under the high ball with great leg speed, Meaney will provide variety to the Bulldogs attack. 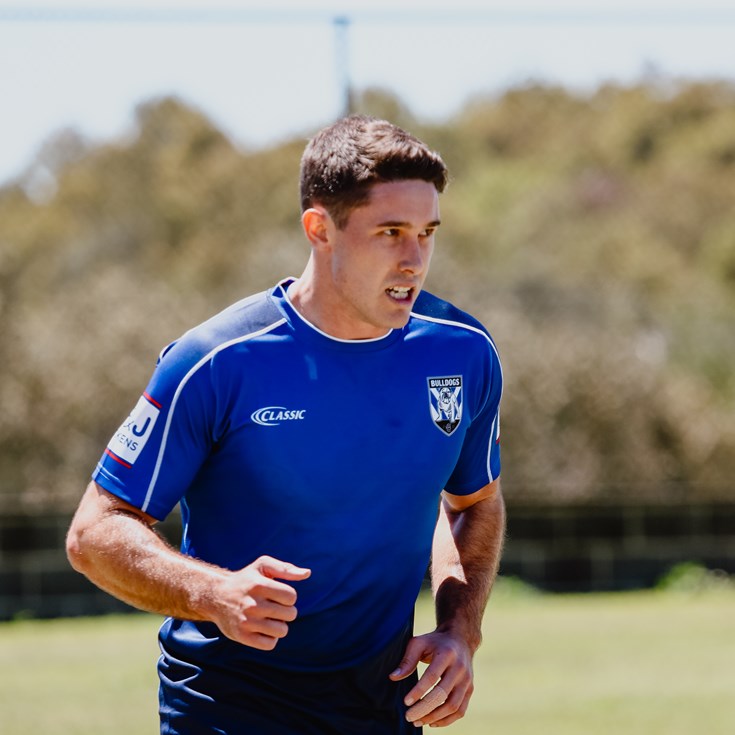 Will Hopoate named for Tonga