Canterbury-Bankstown Bulldogs captain Josh Jackson has been named the 2018 Dally M Second-rower of the Year at Wednesday's awards night.

The award is a great reward for Jackson who was outstanding after taking on the captaincy for the first time.

The 26-year old was Mr Consistency all season and his tireless efforts, along with his refusal to give anything less than his best every week impressed everyone at Belmore.

Respected by his team mates and opponents alike he continues to embody what it means to be a Bulldog. Jackson finished the season with 3 tries, 16 offloads, 829 tackles, 2259 running metres and a tackle efficiency of 89.6% from 24 matches.

The award his second in his career after he claimed victory in 2015. 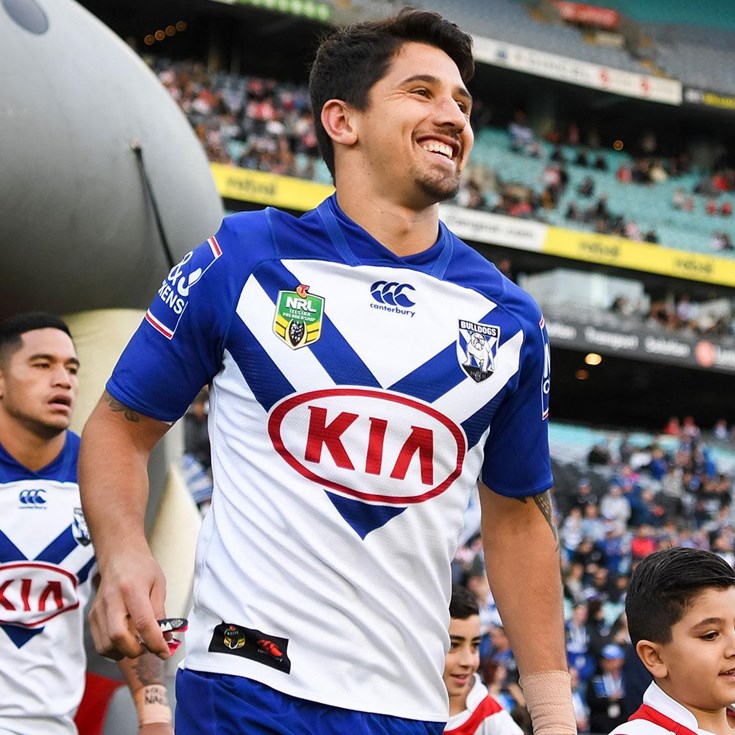 Josh Jackson will Lead the Pack in 2018

Captain to Lead the Pack in 2018 Announced