Josh Jackson has been named by Dean Pay to lead the pack for the 2018 season.

The star second-rower joined the pack in 2012 and made his debut the same year against the Melbourne Storm in Round 16.

Jackson has played 133 games in the forward pack for the Dogs scoring 17 tries in the blue and white.

Last season he was named Bulldogs 'Player of the Year' after leading from the front on the field; averaging 12 runs, 105 metres gained & 32 tackles per game. 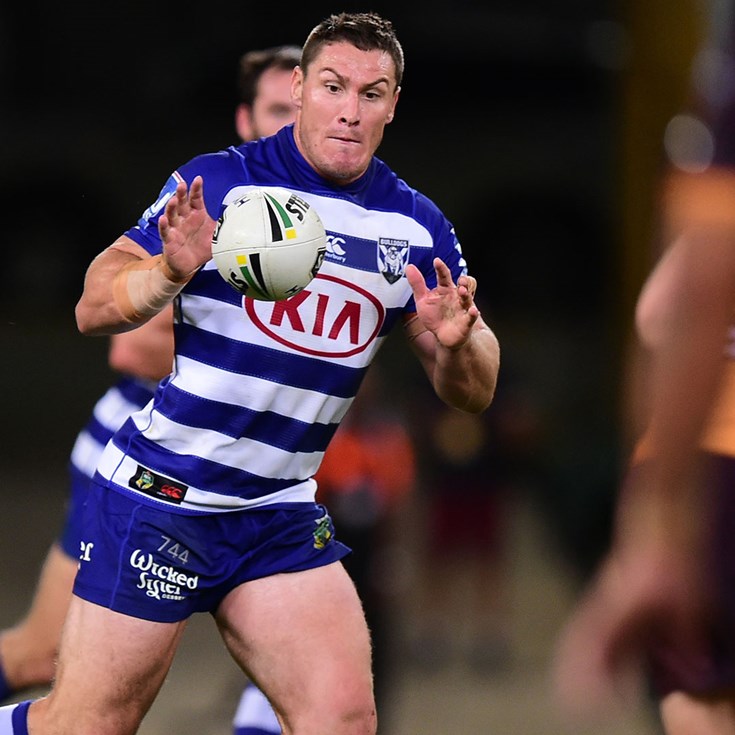 Josh Jackson will Lead the Pack in 2018