Canterbury-Bankstown Bulldogs Intrust Super Premiership five-eighth Josh Cleeland believes the 22-14 victory over the Wentworthville Magpies was vital in creating a second opportunity to progress to the 2018 final.

"It was very important. A second chance is vital in a semi-final and we're very happy to get the win today," said Cleeland.

Communication was a big focus leading into the game on Sunday against the Wentworthville Magpies as it means the players can perform their individual roles in the team, while sticking to the game plan provided by coach, Steve Georgallis.

"Talk and attack. If we're talking that means everyone's doing their job and if we're doing that it helps a lot," added Cleeland.

The Bulldogs Intrust Super Premiership team will play the Panthers for the third time this season, with both teams securing close wins.

The last time the team met the Panthers we were defeated 18-16 at Belmore Sports Ground. 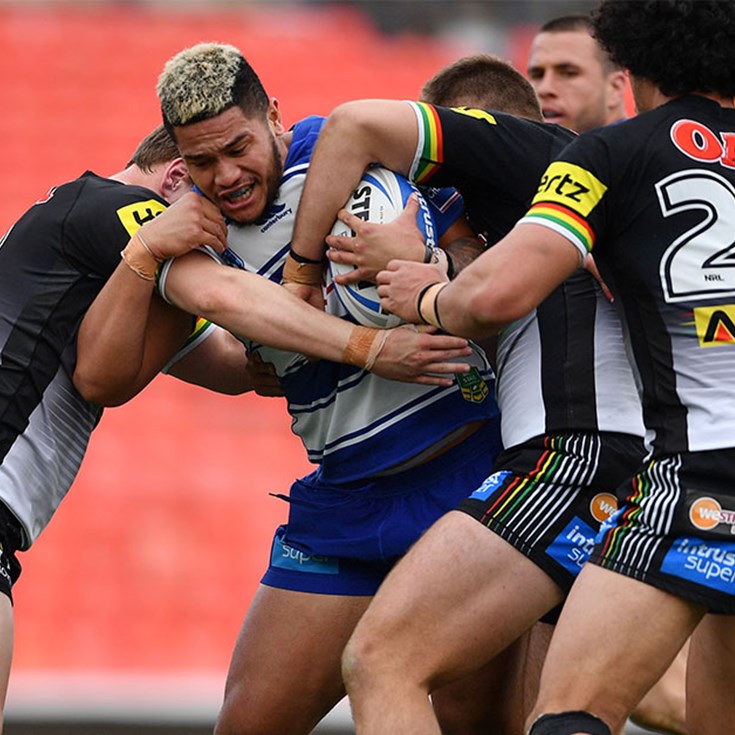