Australian selectors have confirmed the Kangaroos Origin Merit Team based on performances through the Holden State of Origin series.

"Once again, this is an important step for the national team to make, based on the pathway from state through to international level," Australian Coach Mal Meninga said.

"We named our first Kangaroos Origin Merit Team last year and there have been a significant number of changes based on performances through this year's Origin series.

"There were some outstanding individual displays over the course of the series and it was a very challenging job to select a team based on those personal and team performances as well as individual values.

"Clearly over the course of the series NSW was the dominant team and they deserved to have a high representation in the Merit Team."

Meninga said that ultimately form in the State of Origin series would be one of a number of criteria the selectors will take into account before settling on a squad for the end-of-season schedule.

Meninga said the selectors would be looking at past recent performances for the Kangaroos, overall form, Club success, form in the Finals Series, form in the State of Origin series as well as values and bevaviour.

"The Kangaroos Origin Merit Team is an important recognition of the Origin players and their form through the series," Meninga said.

"Form in the Origin series is one of a number of factors the selectors take into account ahead of Kangaroos selection, although it is clearly an important one."

The 2018 Kangaroos Origin Merit Team is: 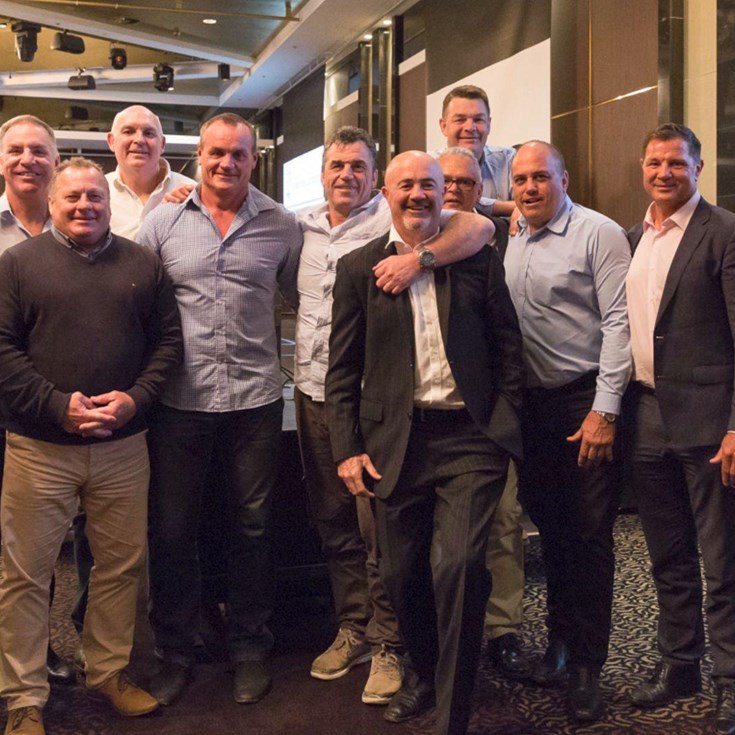 The story behind the club's Ambassadors program.

Barrett: We need to make sure we nail our recruitment

Strength of schedule: How tough is your team's 2021 draw?

Karningul in league of their own

Presented By Kia 4 days ago