The Canterbury-Bankstown Bulldogs have been forced into some changes for their crucial clash with the Canberra Raiders this Thursday at GIO Stadium (7-50pm).

Forward Aiden Tolman injured his ankle ligaments in the loss to South Sydney on Good Friday and is likely to be sidelined for up to six weeks.

His place in the starting line-up will be taken by Adam Elliott.

Moses Mbye, who received a nasty knock to the chin, has been passed fit and will take his place at fullback.

In club milestones, Adam Elliott will play his 100th club game for the Bulldogs this weekend, while Josh Morris currently sits on 98 NRL tries for the Bulldogs. Two more will take him into the '100' club alongside : 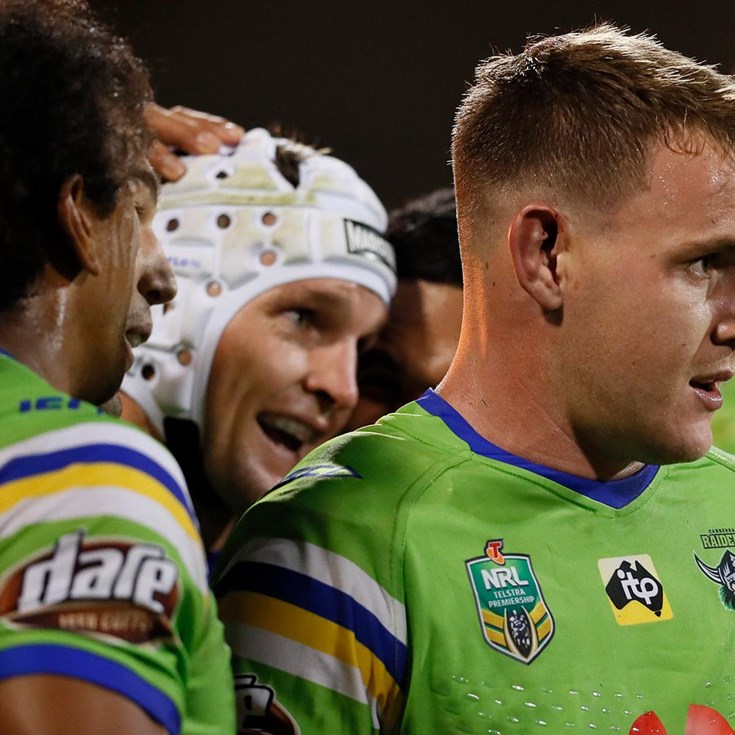