Skipper James Graham joined Sterlo on the Couch ahead of our clash with the raiders at Belmore Sports Ground.

Those who were on the hill at Belmore and witnessed the Bulldogs' blistering opening against the Storm on a Monday night in Round 16 can't help but crack a smile any time that particular game gets a mention.

They were given a follow-up dose against the Sharks four weeks later but for those who didn't get back to Belmore in 2015, there are two further chances this season.

Early April should provide beautifully temperate weather for the Round 5 clash with the Raiders on Monday night and then spring will most certainly be in there when Johnathan Thurston plays there for the first time in his career against his former club.

Occasions such as this are special because they are rare and after going 17 years without a game at Belmore it's an opportunity all footy fans should take up. 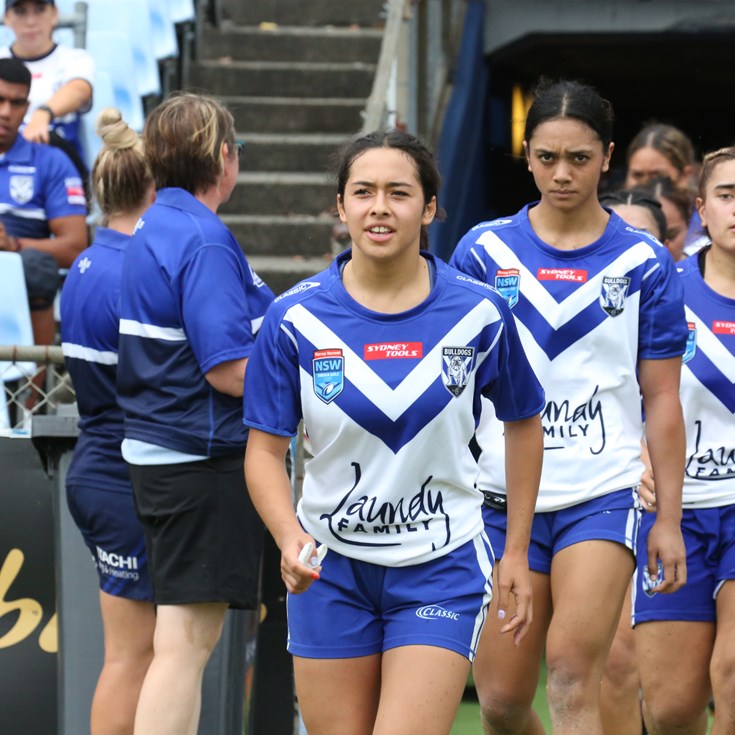