The 5 things you need to know about the round 21 clash between the Canterbury-Bankstown Bulldogs and the Sydney Roosters at Allianz Stadium.

The Bulldogs have not enjoyed as much success as they would have liked over the past eight encounters against the Roosters.

The Bulldogs only win in the last five outings was in round five from the 2014 season when a Josh Reynolds field goal was the difference to give the Bulldogs a 9-8 victory.

These two sides have met this year with the Roosters running away with a 24-10 win in round 10 at ANZ Stadium. 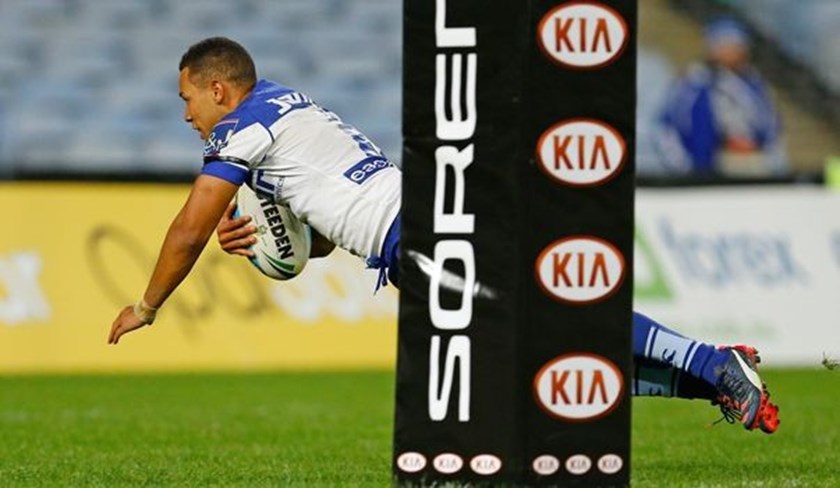 The Roosters defence has been a standout all season and the cornerstone to many of their victories in 2015.

The Roosters have based their game on defence under the watchful eye of Trent Robinson over the past few seasons, but if there is a concern, it's the fact that James Maloney is ranked number one in the NRL in 2015 for missed tackles with 81.

Aside from this, the Roosters defesive line is tough to crack. #3: ROOSTERS HAVE THE FUMBLES

The Roosters may have the number one defence in the game, but they are ranked 16th in the NRL for handling errors made.

Two of the Roosters main contributors are James Maloney and Michael Jennings - both have made 13 handling errors in 2015 and are ranked 4th and 5th for handling erros made by a player.

Anthony Milford is number one with 15.

The Roosters back five have been exceptional in 2015 when it comes to their attacking stats. Presented by
1 week ago