The 5 things you need to know about the round 19 clash between the Canterbury-Bankstown Bulldogs and the Parramatta Eels at ANZ Stadium.

The Bulldogs have enjoyed plenty of success over arch rivals Parramatta in recent years, with eight wins from the past nine encounters.

The Bulldogs have scored more than 40 points on two occassions, three other wins have come when the club has scored 30 or more points and one result came down to a Trent Hodkinson field goal in 2011 when the Bulldogs won 8-7.

The Eels only victory throughout these nine games came in round 14 of the 2014 season during the State of Origin period, when they came away with a 22-12 win.

The sides have already clashed in 2015, when the Bulldogs hosted the Eels in round 2 and notched a 32-12 victory. The game was highlighted by the performance of Brett Morris and doubles to three Bulldogs players. 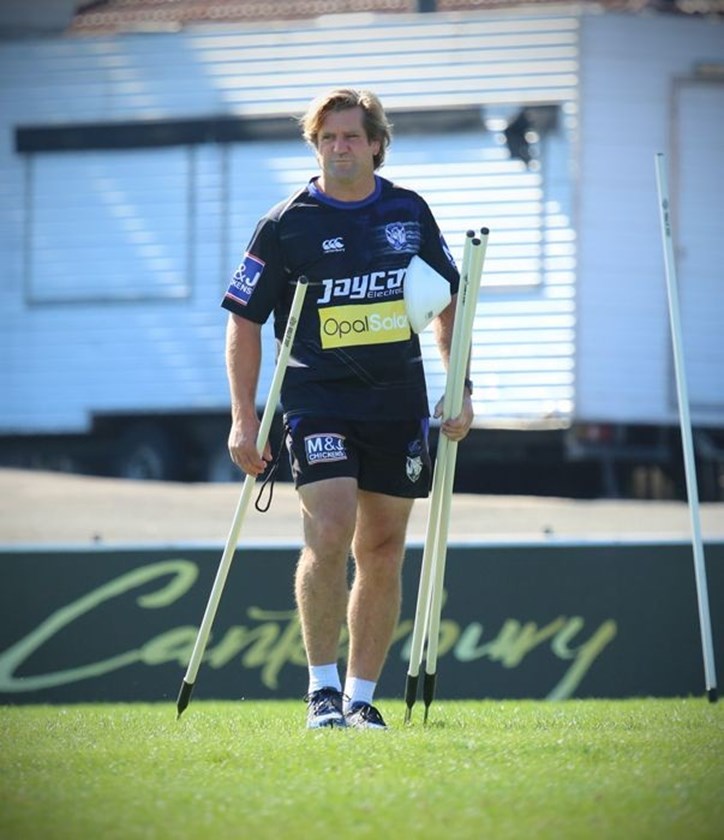 Head Coach Des Hasler is recognised as one of the best coaches in the game and his coaching record against the Eels is a standout.

The man in charge of steering the Bulldogs has recorded 13 wins from his past 16 games against the Eels, including six since his time at the Bulldogs when he arrived in 2012. Eels winger Semi Radradra has been a standout in 2015 with 16 tries next to his name from 10 matches.

He was struck down with a knee injury after the round 2 fixture with the Bulldogs, but since returning to the field he has been unstoppable.

The flying Fijian has scored 11 tries from his past five games and after scoring a double against the Wests Tigers in round 17, Radradra became the first man in 60 years to notch two or more tries five games in a row and drawing him level with Bulldogs Winger Curtis Rona on the season try-scoring list with 16.

With 40 tries from 41 NRL appearances , the Eels sensation will be one man the Bulldogs will want to stop on Friday night. 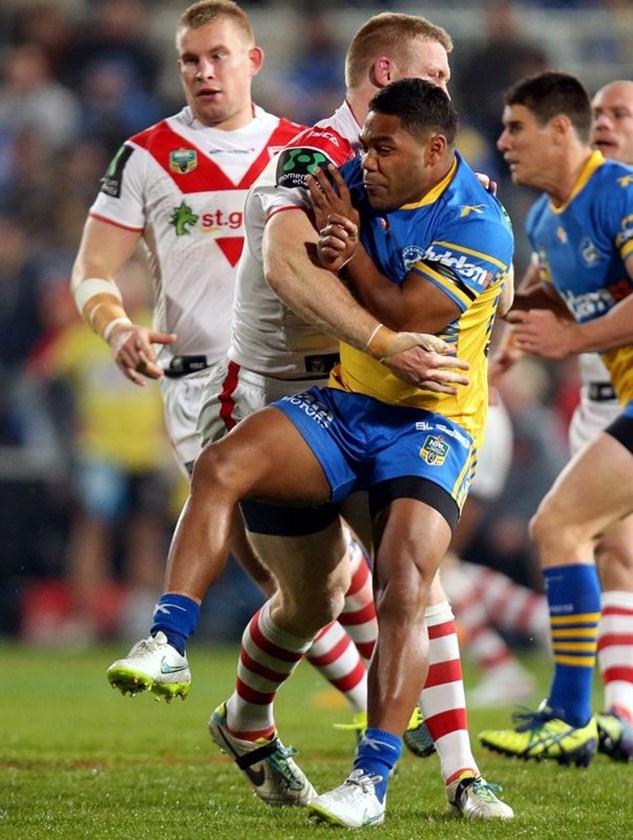 Eels half-back Chris Sandow has had an up and down year in 2015, including being dropped to the NSW Cup, but also delivering man of the match performances that have led to Eels victories.

He is a player who provides plenty of spark to the Eels, plays off the cuff and has a great combination with Corey Norman and Semi Radradra that has been a big success for the Eels in 2015.

Sandow's kicking game is another plus for the Eels and with three 40/20s to his name in 2015, the Bulldogs back three will have their work cut out.

The Eels number seven will be crucial for the Eels on Friday night. Just over 10 years ago, the Eels were greeted by a youngster by the name of Sonny Bill Williams in round 1 of the 2004 season and let's just say the rest is history.

Canterbury produced one of the finest opening 40 minutes of football to run out winners 48-14 but the match witnessed the emergence of a future superstar in Sonny Bill Williams.

The 18-year-old centre or backrower was completely unstoppable in the first half as Parramatta had no idea how to tackle him. Williams was mainly used as a backrower in the lower grades last year but with Ben Harris injured and Matthew Utai suspended, Williams was given his chance in the centres and he's here to stay as a first grader.

Back in 1976, the frontcover on Rugby League Week said "A Star Is Born" when former Bulldogs halfback Steve Mortimer emerged on the scene. The same wraps and hype Mortimer received 28 years ago will be the same for Williams as he breathed life into the Bulldogs.