The Australian Rugby League Commission (ARLC) announced today an operating surplus of $49.9 million for its 2014 financial year.  This means it has generated a combined $100m for reinvestment back into the game over the last two years - and is positioned for future growth.

In other 2014 results delivered at today’s Annual General Meeting, the ARLC also announced:

ARLC Chairman John Grant said Rugby League was turning its plan into action and the strong results were a result of collective effort across Rugby League.

“We reported today on some big achievements and our financial performance has once again been very strong.  We’re building a balance sheet to secure the game’s future whilst at the same time preserving profitability, and two years into our new rights deal we are distributing the funds in support of the game’s growth agenda and strategic priorities,” Mr Grant said.

Mr Grant also said that to meet the demands of a modern professional sport Rugby League needs the right people in place to run the game.

“We are transforming our operations so that we have the right foundations in place on which to keep building.  This is why we are investing to develop the skills, capability and capacity of the NRL to maintain that momentum,” Mr Grant said.

“The results that have been delivered over the past two years have been driven by the hardworking team at the NRL led by CEO Dave Smith and we’re in a strong position to meet our challenges and secure the opportunities of the future,” he said.

NRL CEO Dave Smith said Rugby League’s 2014 performance was a growth story and through a strong off field performance, the NRL could continue to ensure Rugby League was a leading entertainment brand for fans and a platform for community connection at the local level.

“In two years we have built a combined operating surplus of close to $100m that will be reinvested back into the game. We’re proud that this surplus has been achieved while the NRL has continued to increased financial support for all aspects of the game,” Mr Smith said.

“We have also put aside $50m into a long term Sustainability Fund that will ensure the game’s underlying position is secured,” Mr Smith said.

“We have increased distributions to the Clubs, the State Leagues and into the development of the game to more than $200 million.

“We also set up a model in New South Wales in partnership with the Government to create a new Footy Facilities Fund that is driving investment of more than $4 million into grassroots facilities – that’s something we want in other states too.”

Mr Smith said a stronger financial base allowed the game to deliver better major events for fans, focus more on community contribution and support players to be the best they could be on and off the field.

“Off the field we introduced new concepts such as the Dick Smith NRL Auckland Nines, which were a tremendous success, and we’re driving a strong campaign to push membership which supports our Clubs,” Mr Smith said.

“We’re also widening our base at the local level and also invested more in career education and training for players, and focused on strengthening governance across the game. These are activities that improve our brand and reputation.”

Mr Smith said there was still a lot of work ahead to achieve the game’s longer term targets.

“Our focus is our clubs and securing their sustainability; investment into rectangular stadia which will drive a better fan experience; staying committed to enhancing our brand; building value into our future rights; and a dedicated focus on key strategic priorities in football such as pathways and competition structures from the grassroots up to the elite level.

“These are the elements that will build even greater value in our game,” Mr Smith concluded. 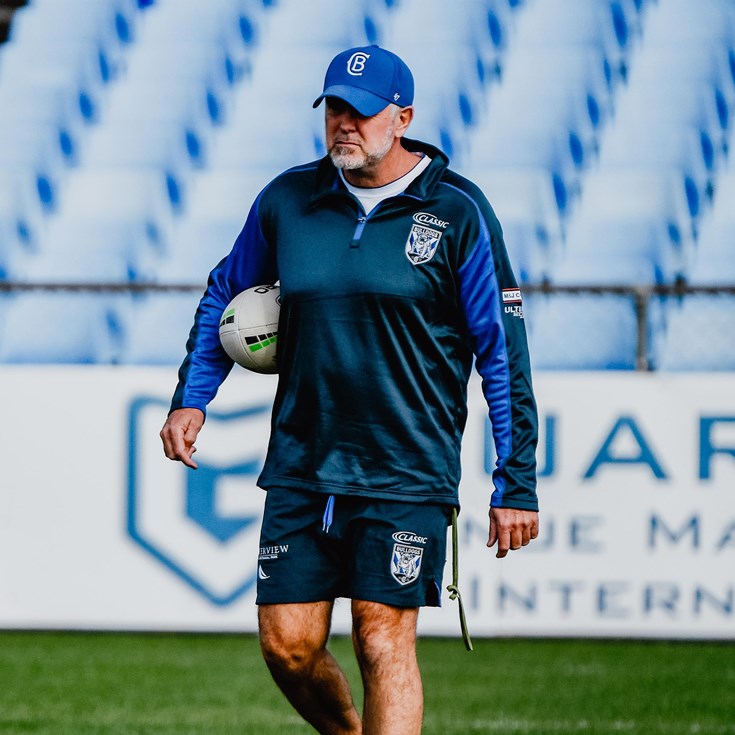 Pay focused on getting job done in Queens Birthday clash

Sponsored By Ultimate Security 2 days ago

Small groups of fans allowed back for Round 5 NRL games