Bulldogs Coach Des Hasler has been forced to make one change to his side named earlier in the week for this evening’s match against the Roosters at Allianz Stadium.

Co-Captain Frank Pritchard has been unable to recover from an ankle injury suffered last week against the Storm with Greg Eastwood coming in as his replacement in jersey number 22. 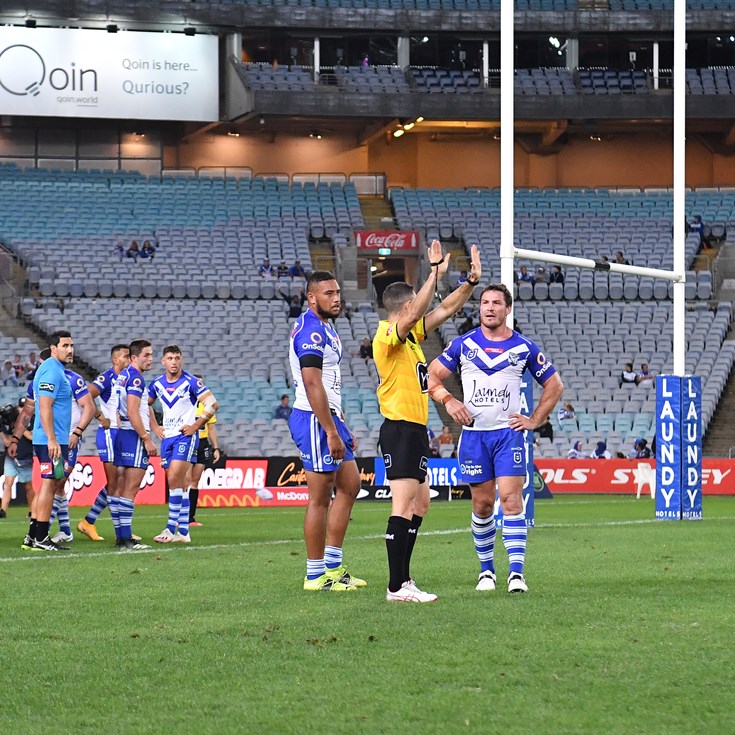