Front rower Renouf To'omaga re-signed with the club by extending his time at Belmore until the end of the 2021 season. To'omaga, a former Junior Kiwi who was born in Porirua, made his debut in 2018, but really began to find a regular spot in the Bulldogs starting seventeen at the end of the 2019 season, playing in the final nine matches of the campaign. The exciting 24 year-old has made his reputation as a hard running ball-player, but also showed his power in defence in several matches. 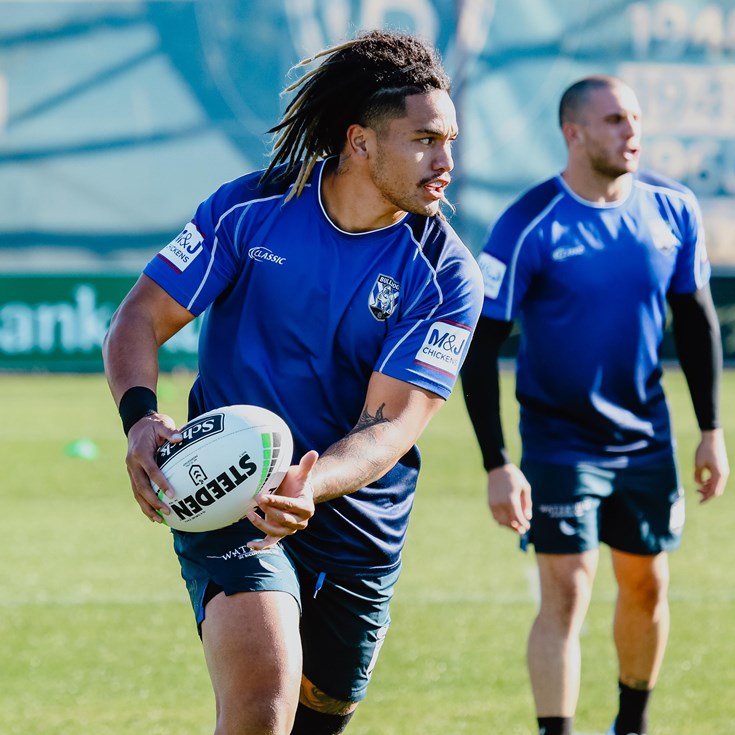 Renouf To'omaga extends time at Belmore to end of 2021 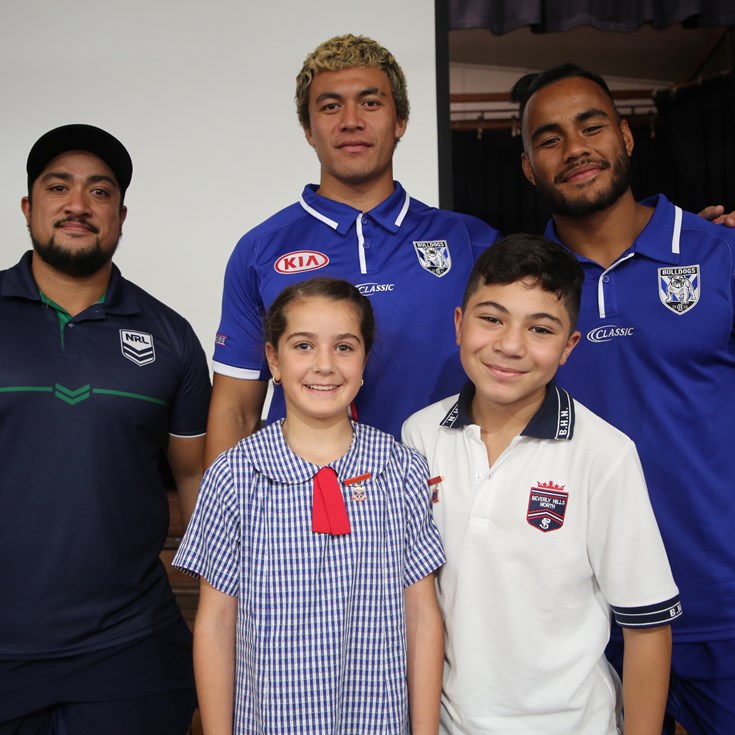