Standing at 196cm and weighing 97kg, Smith has proven to be one of the most talented outside backs in the NRL, playing in 23 matches for the blue and whites in 2019. Smith's' finishing ability has been a major positive, resulting in 12 tries last season. He was also able to show blazing speed in the open field and this resulted in selection for New Zealand in the recent World Nines tournament. The talented outside back is locked in at Belmore until the end of the 2021 season. 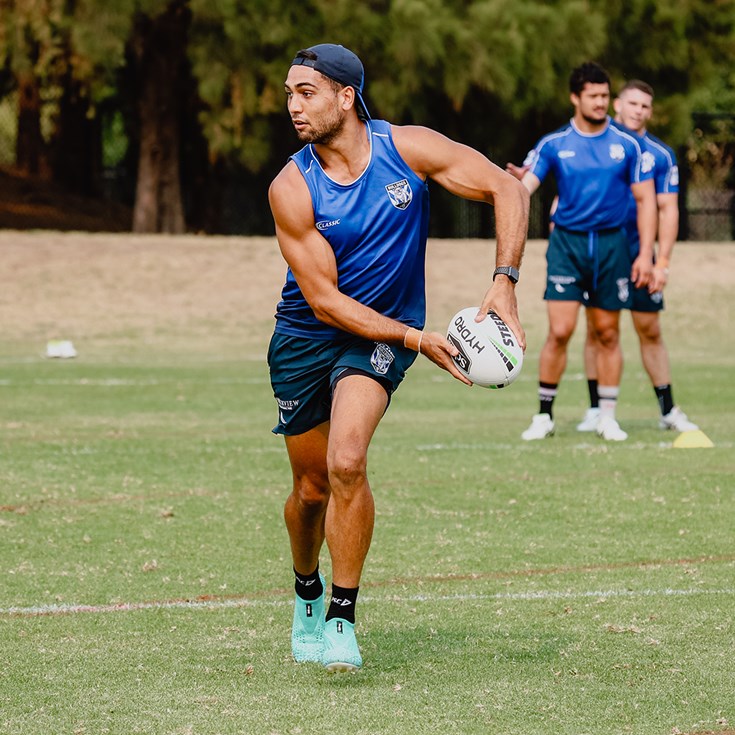 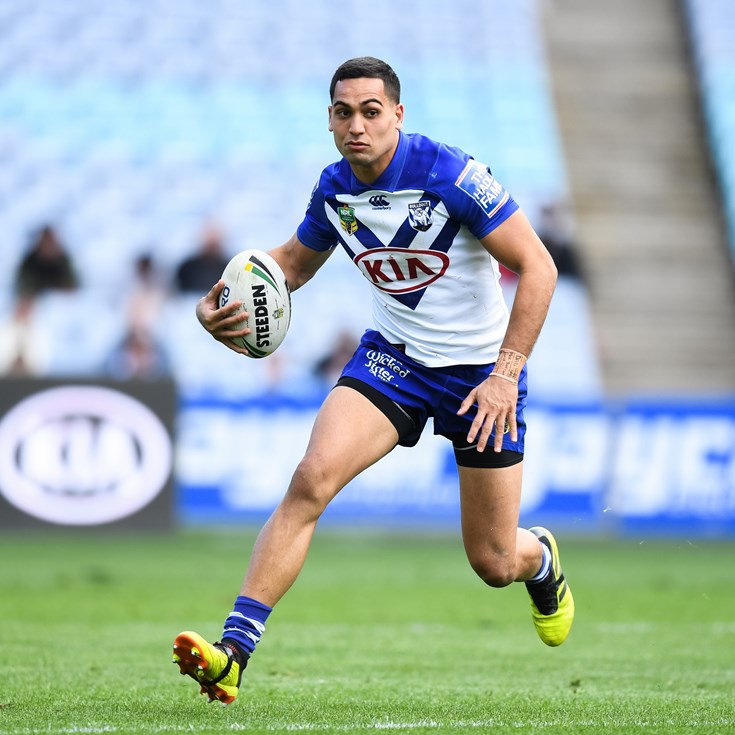