Luke Thompson arrived at Belmore from St Helens for the remainder of the 2020 campaign after agreeing to terms for the 2021/22/23 seasons earlier in the year.

Thompson had a stellar career at St Helens, having made 157 appearances for the red and whites.

During his time at St Helens, Thompson has proved to be one of the best props in the competition, including being part of their Championship side in 2014 and then winning the Harry Sunderland Trophy as Man of the Match in the Super League Grand Final victory over Salford last season.

Thompson made his International debut for England in 2018 and then went on to represent Great Britain during their tour of the Southern Hemisphere last year, making his debut against Tonga.

In his first season at Belmore, the prop forward featured in 10 games, averaged 111 metres per game and 441.6 post contact metres for the year. 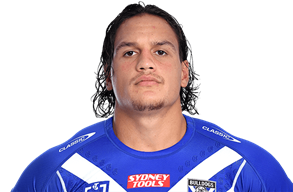 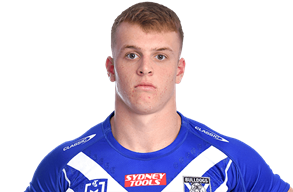 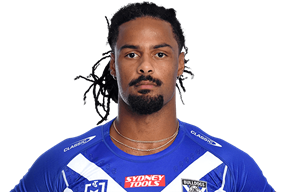 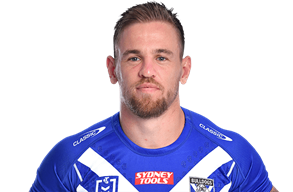 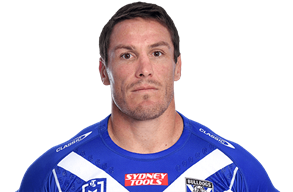 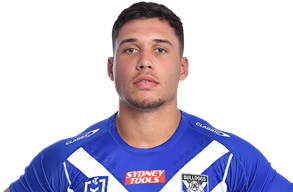 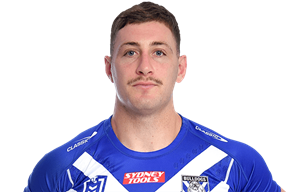