Foran managed 14 games in his second season at the club. An experienced half with over 150 NRL games under his belt, Foran is a fearless player who takes on the line without any fear for his own wellbeing. He can also play in the number six or seven jersey. A brilliant short side player who in 2019 scored three tries, 10 try assists and averaged 72.5 running metres per game. 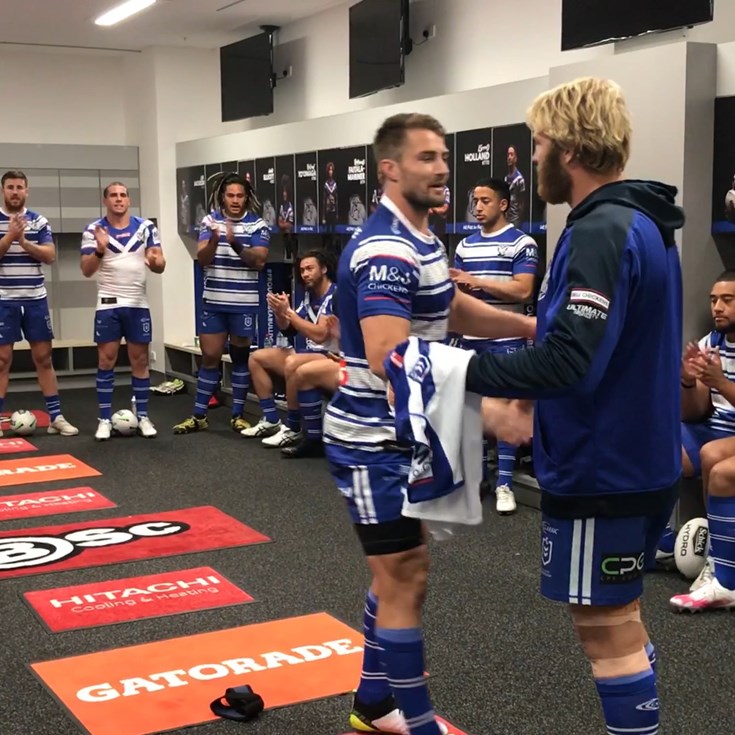 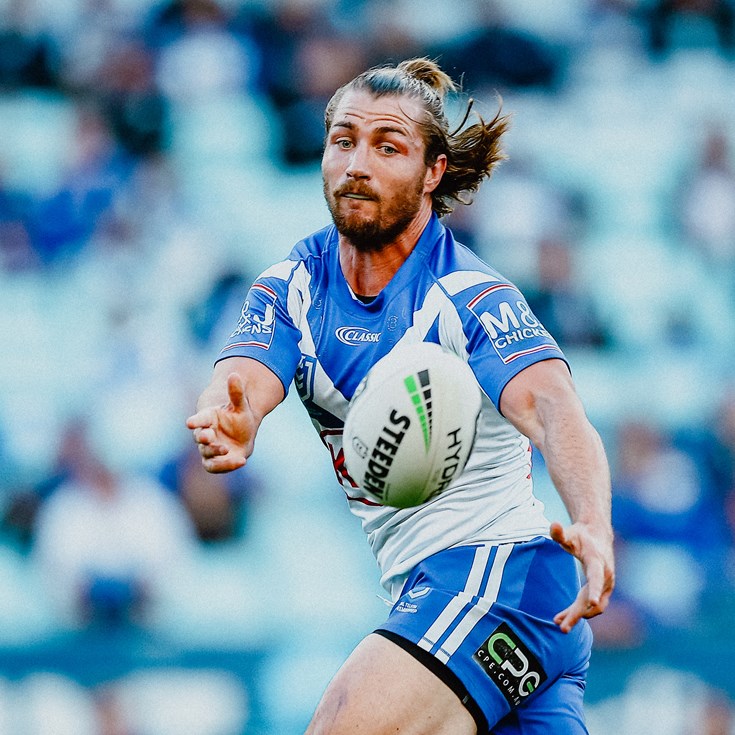