The 27-year old Queensland representative prop joined the Bulldogs on a three-year deal. The talented and hard running forward, who actually made his NRL debut against the Bulldogs back in 2013, made 122 appearances for the Roosters in his six seasons at the club, including being part of the 2018 Premiership winning side. He played 20 matches for the Bulldogs in his opening season, made 483 tackles, averaged 130.9 running metres per match as well as 823.8 post contact metres. The 2020 season will see Dylan play his 150th NRL match. 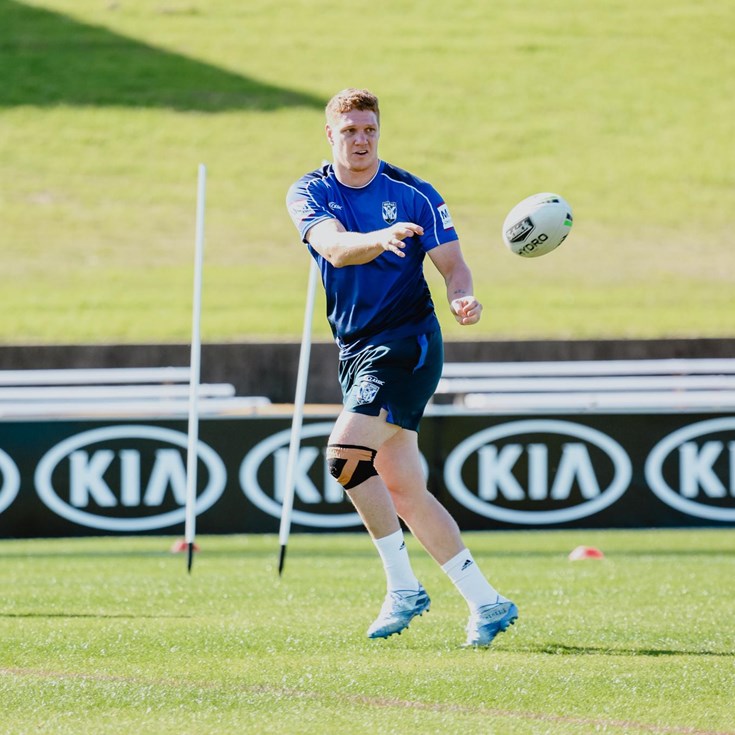 Napa: We're all here for each other 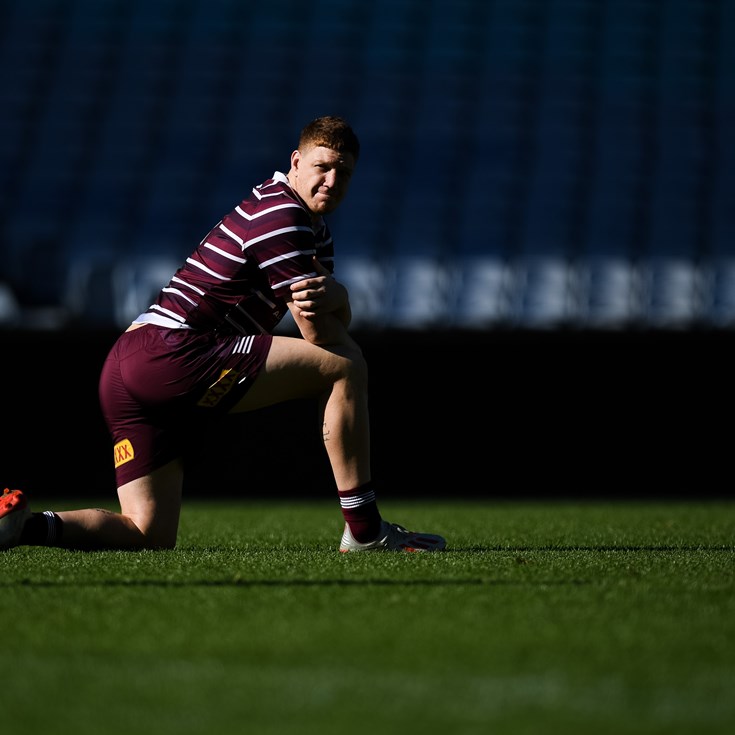