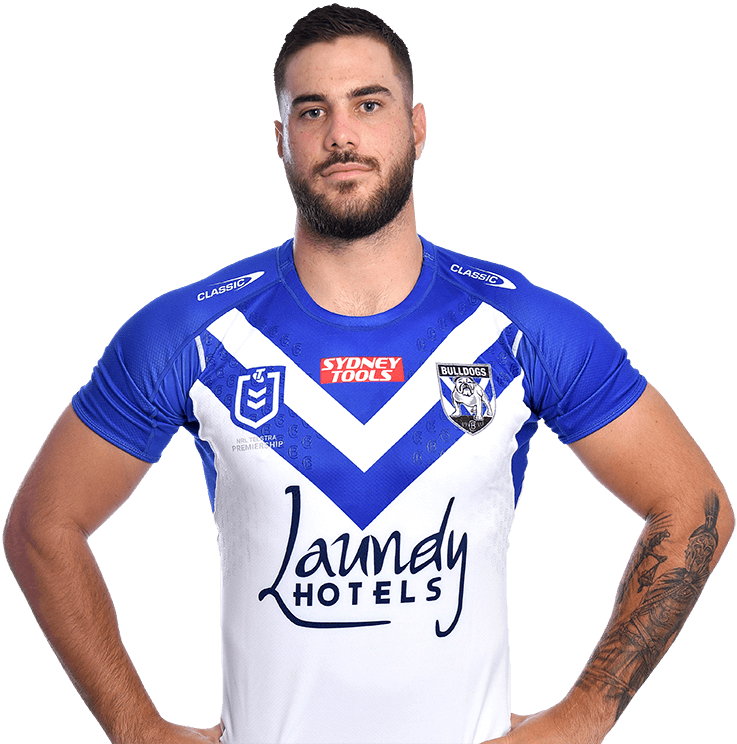 Talented outside back Corey Allan joins the Bulldogs in 2021 on a three year deal from the South Sydney Rabbitohs.

Allan, who can play both the fullback and wing position scored five tries from his 10 appearances in 2020 and came up with six try assists, 20 tackle breaks as well as seven line breaks.

The versatile 22 year-old, who represented the Prime Minister's XIII before making his NRL debut, played 29 matches for the Rabbitohs over the past two seasons, in addition to making his State of Origin debut for Queensland against New South Wales in Game Three last year. 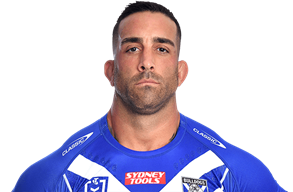 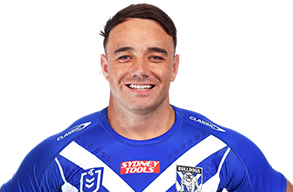 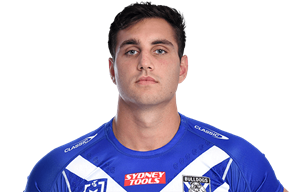 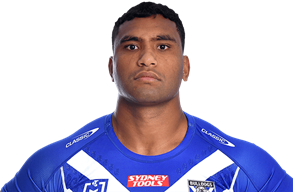