Wakeham, a local junior from Chester Hill, is a graduate of the club's Harold Matthews, SG Ball and Youth High Performance teams and was named SG Ball Player of the Season in 2017.

He made his NRL debut against the Sharks in 2019 and managed three games in his first season in the top squad.

22 year-old Wakeham played in 10 matches for the Bulldogs last season in the halves.

He also represented Fiji with distinction in 2019, playing in all three Test matches, including a memorable performance against Samoa, when he kicked five goals and had a hand in setting up two tries.

This led to him being nominated for the 2019 Golden Boot Award for Best International Male Player.

Wakeham re-signed with the club for a further two years, keeping him at Belmore until the end of the 2022 season. 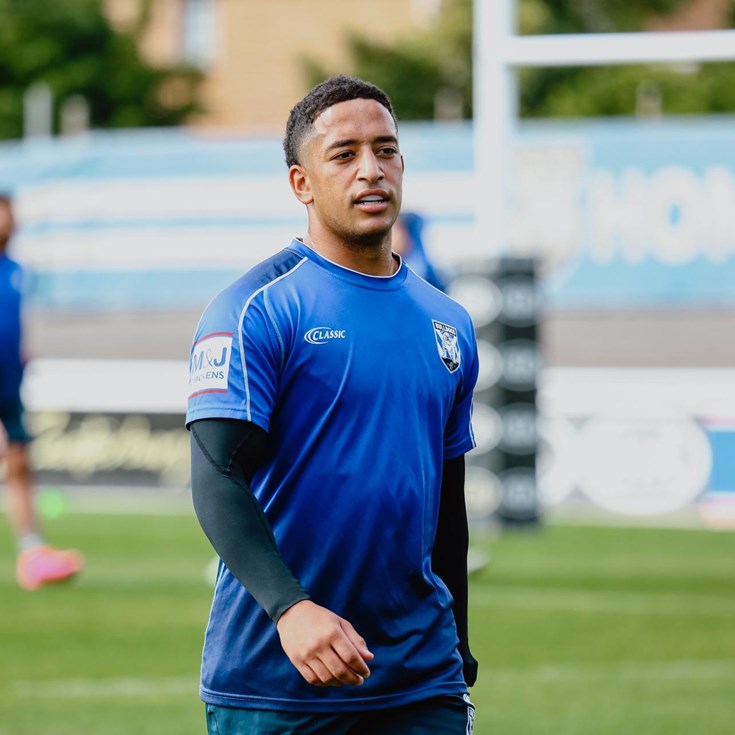 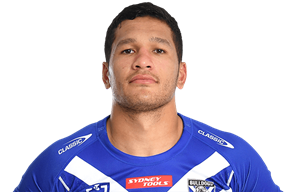 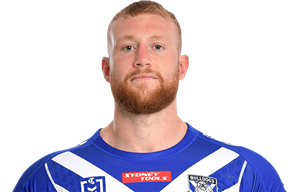 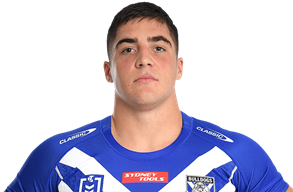