Bulldogs players Luke Thompson and Corey Waddell have both accepted early guilty pleas following incidents out of the club's round 23 clash with the Newcastle Knights.

Thompson's season is over after he accepted a crusher tackle charge at the judiciary.

The prop forward was facing a three-game ban but reduced it to two with an early plea. The suspension would have been one week if not for Thompson having three previous offences in the last two years counting against him.

His teammate Waddell has copped a one-week ban for a contrary conduct offence. Waddell also received a fine of $1350 for a dangerous contact incident on Mitch Barnett in the loss to the Knights. 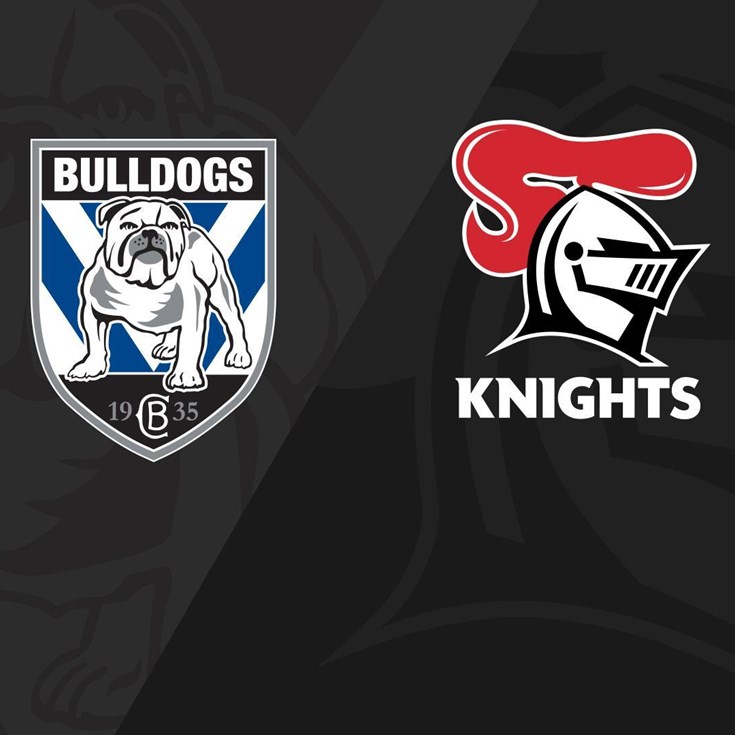