The Canterbury-Bankstown Bulldogs have made a number of changes for Saturday's fixture against the Newcastle Knights at Cbus Super Stadium (5:30PM AEST).

Lachlan Lewis has been confirmed to start at five-eighth with Jake Averillo succumbing to injury. Matt Doorey will feature as the side's reserve with Falakiko Manu and Chris Patolo dropping out of the game day line-up. 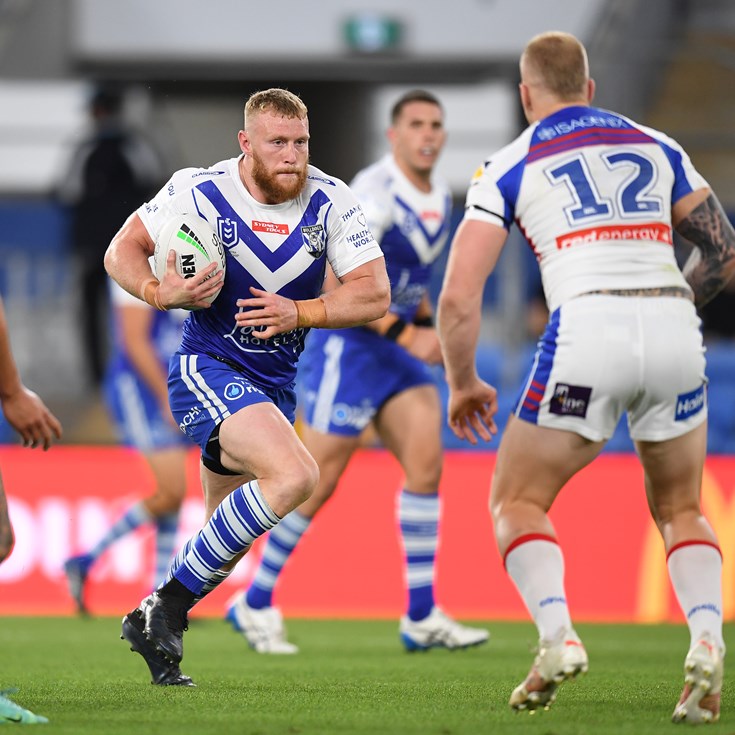